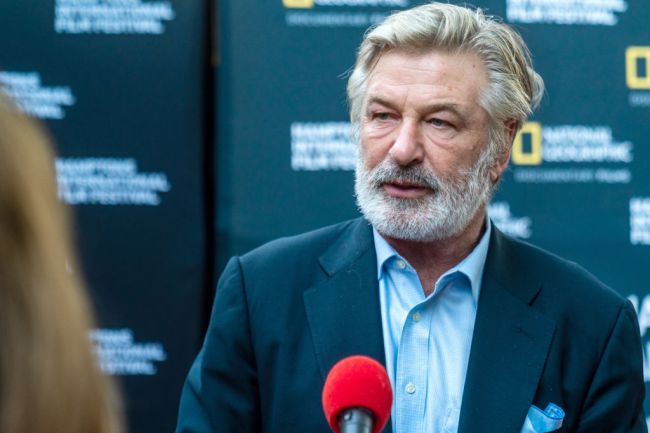 The Santa Fe Sheriff’s Office has obtained a warrant to search Alec Baldwin’s cell phone as the investigation into the death of cinematographer Halyna Hutchins continues.

Hutchins was killed on the set of Baldwin’s film Rust after a gun being handled by Baldwin discharged, striking Hutchins. During a recent interview with ABC News’ George Stephanopulous, Baldwin claimed, among other things, that he did not “pull the trigger” on the gun that killed Hutchins and that he “knows it’s not” him who is responsible.

In an affidavit attached to the warrant, Det. Alexandria Hancock said investigators are seeking evidence that may help complete a full investigation. Hancock stated that she had asked Baldwin and his attorney to voluntarily turn over the phone, and she was told to get a warrant.

Investigators are piecing together the events that led up to the shooting of cinematographer Halyna Hutchins on Oct. 21. In the affidavit, Hancock said she had conducted a brief search of Hutchins’ phone, and found conversations about the production dating back to July 14. [via Variety]

At this time, the investigation into Hutchins’ death is ongoing. Following Baldwin’s controversial ABC interview, Santa Fe First Judicial District Attorney Mary Carmack-Altwies said that “certain individuals may be criminally culpable for his/her actions and/or inactions on the set of Rust.”