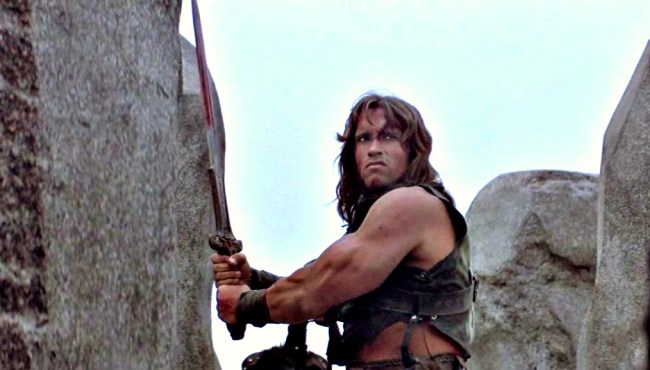 Fresh off of buying the rights to The Lord of the Rings TV show, Amazon will also bring back another classic fantasy franchise by reviving Conan the Barbarian. Amazon is searching for their own fantasy TV show that comes close to the massive success of HBO’s Game of Thrones. They even snagged a big-time Game of Thrones director in Miguel Sapochnik for their upcoming Amazon project.

The Emmy Award-winning Sapochnik has directed multiple Game of Thrones episodes including the unforgettable “Battle of the Bastards” and “The Winds of Winter.” Sapochnik was chosen to direct episode 3 and episode 5 of the final season of GoT, which only has six episodes. Amazon also procured the services of Ryan Condal from Colony and Warren Littlefield from Fargo and The Handmaid’s Tale.

The synopsis of Amazon’s new Conan the Barbarian TV series is as follows: “Driven out of his tribal homelands, Conan wanders the mysterious and treacherous world of civilization where he searches for purpose in a place that rejects him as a mindless savage.” Amazon did not give a timeline as to when we can expect to see the updated show about the prehistoric sword-swinging destroyer.