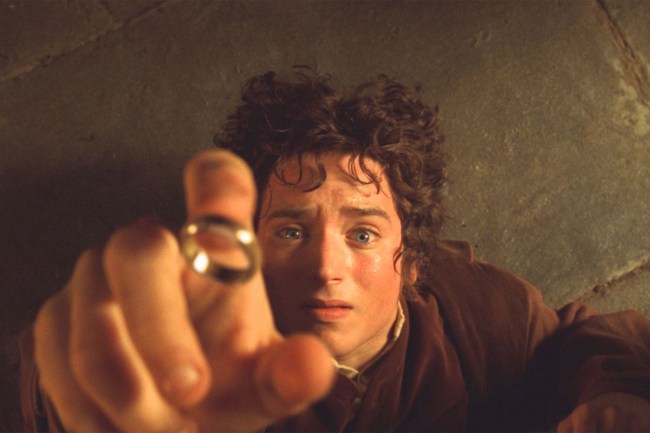 Last week, we reported that Amazon was heavily interested in adapting The Lord of the Rings into a TV series. So much so that even Amazon CEO Jeff Bezos was said to be involved in the negotiations to acquire LOTR. On Monday, Amazon announced that it had acquired the global television rights to The Lord of the Rings franchise from the Tolkien estate for a multiple-season commitment. Amazon’s Lord of the Rings series will be set in Middle Earth and explore new storylines preceding Tolkien’s The Fellowship of the Ring. The agreement also includes the potential for additional spinoff series.

The Tolkien estate had not been shopping the franchise very long before Amazon pounced on the opportunity to snag the coveted entertainment property based on the best-selling novels by J.R.R. Tolkien. The TV series will be produced in-house at Amazon Studios with the guidance of Tolkien Estate and Trust, publisher HarperCollins, and Warner Bros. Entertainment’s New Line Cinema. Amazon Studios gets their chance at making a grandiose fantasy world so the retail giant can attempt to duplicate HBO’s ratings bonanza they enjoy with Game of Thrones. Amazon could possibly do even better since LOTR has a massive worldwide fanbase and the show will be afforded a built-in audience from episode 1 of season 1.

“The Lord of the Rings is a cultural phenomenon that has captured the imagination of generations of fans through literature and the big screen,” said Sharon Tal Yguado, Amazon’s new head of scripted programming. “We are honored to be working with the Tolkien Estate and Trust, HarperCollins and New Line on this exciting collaboration for television and are thrilled to be taking The Lord of the Rings fans on a new epic journey in Middle Earth.”

“We are delighted that Amazon, with its longstanding commitment to literature, is the home of the first-ever multi-season television series for The Lord of the Rings,” said Matt Galsor, a representative for the Tolkien Estate and Trust and HarperCollins. “Sharon and the team at Amazon Studios have exceptional ideas to bring to the screen previously unexplored stories based on J.R.R. Tolkien’s original writings.”