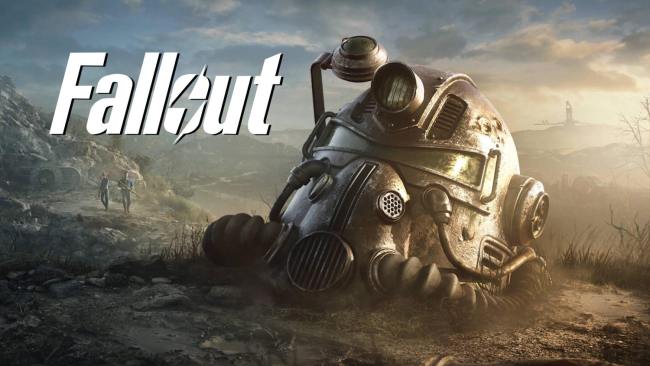 Writer, director, and producer Lisa Joy is carving out quite the name for herself in what I lovingly refer to as the mindfuck genre. You know the movies: Donnie Darko and The Matrix, Arrival and Annihilation, Planet of the Apes and The Prestige — the list goes on and on. And with three seasons of HBO’s massive Westworld and her upcoming directorial debut Reminiscence under her belt, the Harvard Law School grad is on her way to becoming a force in the genre unto herself.

Speaking to Joy ahead of the premiere of Reminiscence (hitting theaters and HBO Max on August 20), we talked about a variety of topics, including her creation of her first film, working with the likes of Anthony Hopkins and Jeffrey Wright, and how Westworld has changed over the years. Right before we signed off, though, I made sure to ask joy about Amazon Prime Video’s Fallout series, which she’s producing alongside her creative partner and husband Jonathan Nolan (the pair also co-created Westworld together). Announced last summer, it’s been all quiet on the Fallout front since, and as someone who’s spent the last decade-plus playing the game myself, I simply couldn’t let her go without seeing if she could share any details.

“What’s great about Fallout is that even though it’s a franchise, it’s such an open world that you’ll be able to tell any kind of story that you want. What kind of stories can we expect from your Fallout?” I asked.

“We’re producing it for these two brilliant writers and the world that they are making is so gonzo and so fucking crazy. It’s just ridiculously baller and I can’t wait. It’s totally irreverent and mad and humorous and just insane. It’s just insane.”

For those who have yet to check out the games, the world of Fallout is one where the future envisioned by Americans in the late 1940s explodes upon itself through a nuclear war in 2077,” as per the game’s official website, which couldn’t be more up Joy and Nolan’s alley.

Make sure to check out the rest of our interview with the brilliant Lisa Joy over on the Post-Credit Podcast and to watch her feature directorial debut Remininsence when it hits theaters and HBO Max on Friday, August 20.