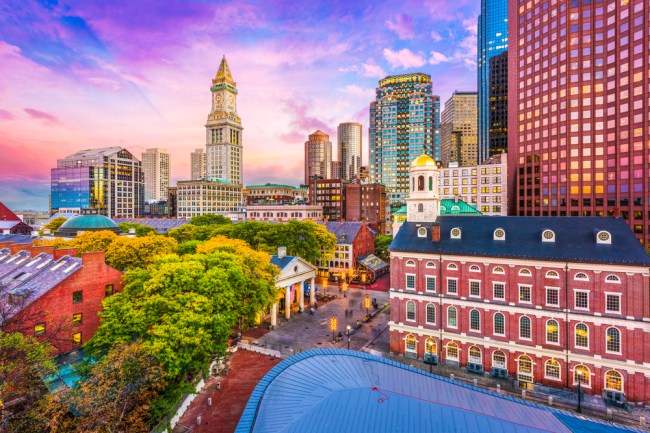 Back in January, Amazon released a final list of 20 cities which were in contention for their HQ2. The new headquarters will be completely equal to Amazon’s Seattle HQ, it will create around 50,000 jobs, and have a hugely positive financial impact on whichever city is lucky enough to land HQ2.

After Amazon released their list of 20 finalist cities they announced that they’d be meeting with representatives from each city before they made a determination on where the company was going to build Amazon’s HQ2. This set off a flurry of speculation. A lot of people thought Atlanta was going to land HQ2. Irish gambling website Paddy Power listed Atlanta as their top pick, but earlier in the year they had Boston listed as 3-to-1.

Aiera uses deep learning technology to generate predictions. In this case, it looked at a variety of factors, such as media sentiment, macro analysis and how Amazon stock price reacted to news coverage, to determine which locations are favorited, Wells Fargo analysts said in a research note.
For example, Amazon’s stock price moved up an average 0.78% after Boston was mentioned 190 times by publications discussing HQ2.
The note said that based on all of its measures “it is fair to characterize [Boston] as what the broader public and the market believes will happen when Amazon announces their decision later this year.”
Behind Boston, Aiera selected the following cities in order: Chicago, Atlanta, New York City and Toronto. (via)

I think it’s interesting that Chicago’s coming in second behind Boston. From an infrastructure perspective, Chicago can certainly make a great home for Amazon HQ2. But it’s not on the East Coast time zone and I don’t see why Amazon would build an eastern headquarters and not have its workers working in the same time zone as D.C., Boston, NYC, Baltimore, Nashville, Atlanta, and Philly. Unless the plan is to follow the lead of Chicago’s financial sector and just have the corporate employees show up for work an hour earlier so they’re on time with the East Coast.

Aiera listed Austin sixth and Washington D.C. seventh on its list which is in contrast to the predictions of most analysts who have D.C. high on the list. You can read more about this by clicking here to read the original report over on CNN.