When Is Amazon Prime Day? The Company May Have Just Leaked The Details 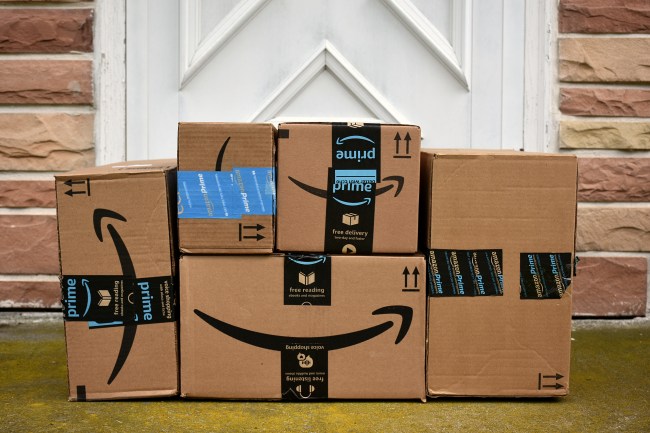 According to TechRadar, the 36-hour period for Prime Day 2018 makes it the longest Prime ‘day’ ever, exceeding last year’s 30-hour period of deals. Last year, Amazon’s version of Black Friday was its biggest one yet–sales grew by more than 60 percent from the prior year and the company added “tens of millions” of new, paying Prime members, CNBC reports.

Historically, the best deals on Prime Day are for Amazon’s own products (Echo, Kindle, Fire Stick, etc), but this year, the company will reportedly shell out better deals on grocery (thanks to the Whole Foods acquisition) and apparel.

The website BestBlackFriday.com analyzed Amazon’s deals on Black Friday and Prime Day and found that in 2016, 77% of Prime Day prices were better than comparable deals offered on Black Friday, Business Insider points out.

Here at BroBible, we are on top of the Amazon Prime Day deals in real time. Here are some of the noteworthy deals from last year.

Be on the lookout for our Amazon Prime Day coverage on July 16th, allegedly.