Amber Heard Fires PR Team, Reportedly Over Onslaught Of ‘Bad Headlines’ (As If They Had Any Control) 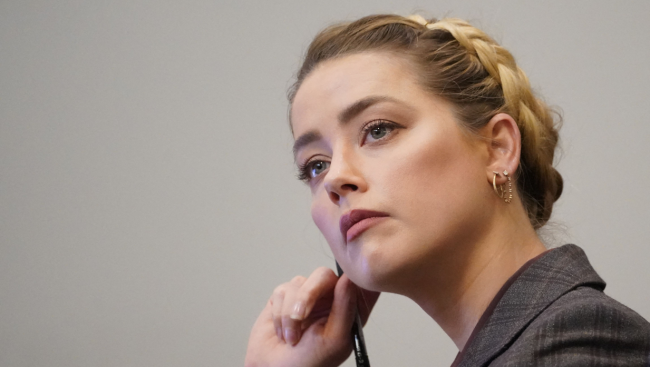 The $100 million Amber Heard vs. Johnny Depp court battle taking place in Fairfax, Virginia has been anything but pretty.

The two sides have tried to tear each other in equally horrible fashion.

As Howard Stern said last week about the trial, “It’s not going well for anybody. You sound like two battling children.”

As such, neither Amber Heard nor Johnny Depp are being portrayed very kindly by the media covering the case.

This is something that apparently will not stand on Amber Heard’s side as she has reportedly fired her PR team because “she doesn’t like bad headlines,” a source told the New York Post.

Have the headlines really been so bad. Let’s head to Google and have a look.

She also, according to another source, is “frustrated with her story not being told effectively.” Or is it?

Heard is expected to take the stand as soon as this Tuesday. Perhaps then she can turn things back in the direction she would like, though that seems doubtful.

A online petition to have Heard removed from the Aquaman sequel crossed two million signatures last week and this week has already jumped to over 3 million.

Over 3 million fans have now signed the petition asking Warner Bros. to pull Amber Heard from Aquaman and the Lost Kingdom.

The Post does add that Heard’s new PR team, Shane Communications, has worked against Depp before when his former business managers sued him for $50 million. Depp ended up settling in that case in 2019, so… maybe?