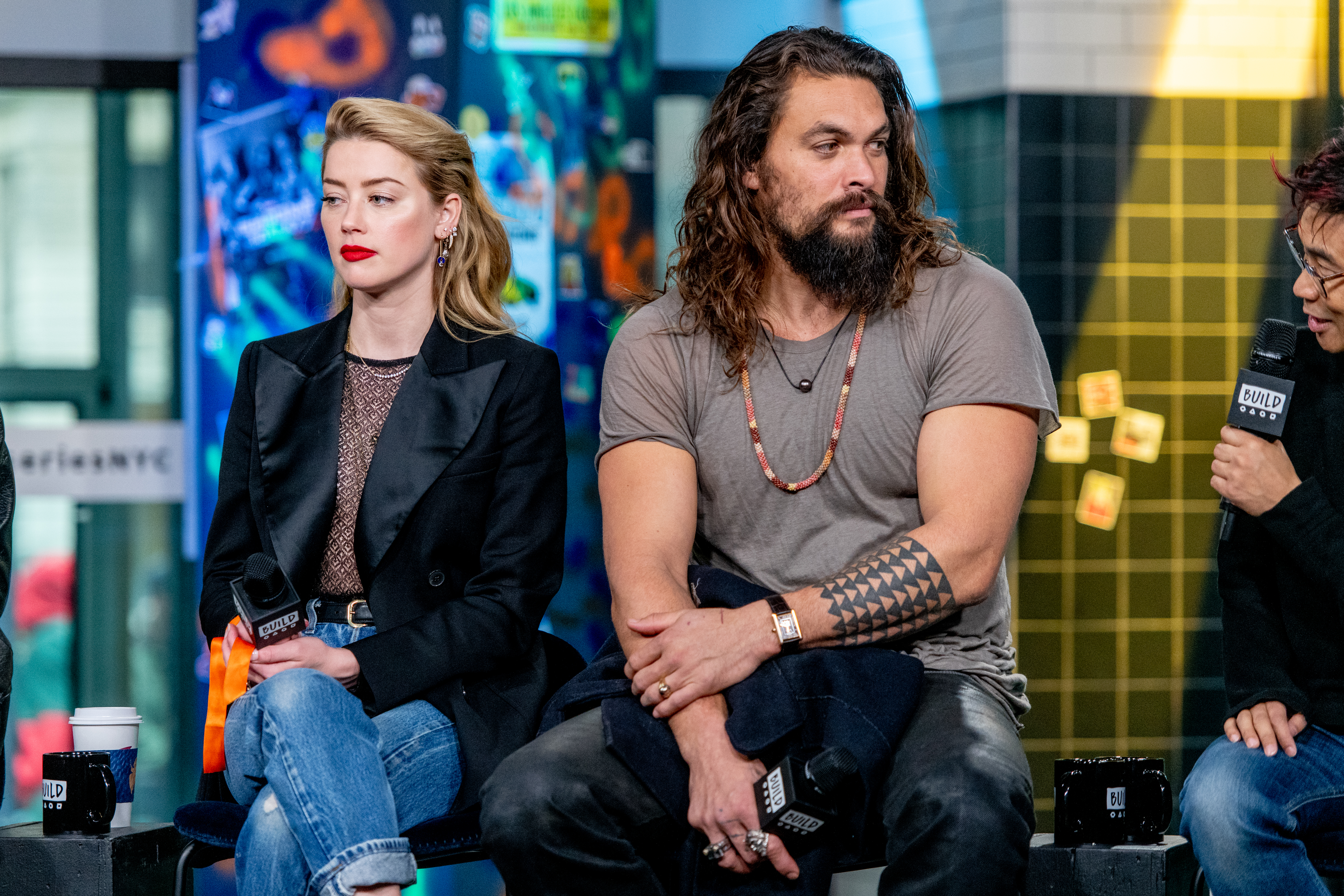 The backlash Amber Heard is receiving due to her trial with Johnny Depp may be affecting her work opportunities.

Earlier this month, a petition to remove Heard from Aquaman 2 received over 2 million signatures after Depp sued Heard for defamation, claiming she lied when she wrote an op-ed piece where she accused Depp of domestic abuse.

The petition to remove Amber Heard from aquaman 2 now has 1.9m signature and still counting, NO REST FOR THE WICKED 😂😂😂😂#JUSTICEFORJOHNNYDEPP #JohnnyDepp #JohnnyDeppVsAmberHeard pic.twitter.com/A3iW0SOAcN

According to film reviewer Grace Randolph, who has provided reliable scoops in the past, Heard has less than 10 minutes of screen time in the upcoming Aquaman and the Lost Kingdom movie.

The Johnny Depp trial might, in fact, be having real-world ramifications for Amber Heard — who's rumored to have a significantly smaller role in the new 'Aquaman' movie … to the point she might barely appear in it. https://t.co/zXl6d95qG3

Amber Heard’s career may already be suffering because of Johnny Depp’s trial — she reportedly has a significantly smaller role in ‘Aquaman 2’ … amounting to mere minutes.

According to film journalist Grace Randolph — who’s known to get solid comic book movie scoops like this — Amber will, apparently, be featured in less than 10 minutes of screen time in “Aquaman and the Lost Kingdom.”

Amber Heard reportedly has less than 10 minutes of screen time in ‘Aquaman and the Lost Kingdom.’ pic.twitter.com/kjQTnGmh8I

I hear #AmberHeard has less than 10 min of screentime in #Aquaman2 pic.twitter.com/oh4ZhQ1CiU

Aquaman and the Lost Kingdom has already wrapped and is set to be released in March 2023.