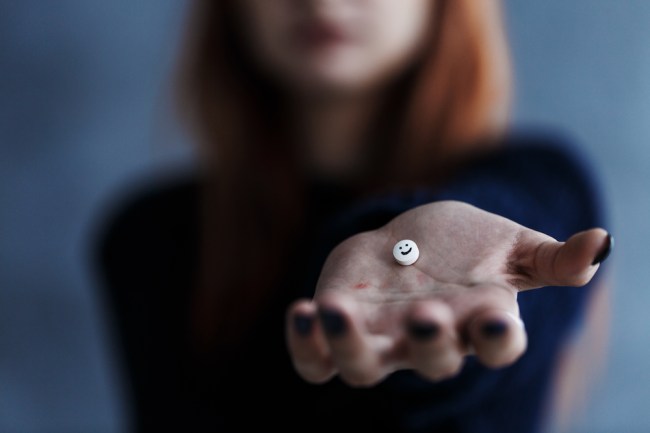 The authors of a new study on American adults and LSD are claiming that hallucinogen use has increased thanks to Covid-19, protesting, rioting and the world becoming a daily dumpster fire.

Mmmm..get closer to the fire. Feel the warmth as our world burns. Smells funny but the s’mores will make it better.

University of Cincinnati doctoral candidate Andrew Yockey told Scientific American LSD use is up because “the world is on fire.”

“LSD is used primarily to escape. And given that the world’s on fire, people might be using it as a therapeutic mechanism,” said Yockey. “Now that COVID’s hit, I’d guess that use has probably tripled.”

Using data collected from the National Survey on Drug Use and Health, Yockey and the researchers analyzed responses from 168,000 Americans. The researchers found that, between 2015 and 2018, LSD intake increased by 56.4% in the United States.

This uptick happened when things weren’t so bad from sea to shining sea.

Yockey is speculating that “the psychedelic’s increased popularity in this period may be due to the 2016 presidential election, which made certain demographics more actively seek out a strong form of escapism.” Microdosing is also on the rise.

The saddest piece of information to come from this report is that OK Boomers did way more acid than Gen X, Millennials, Gen Z or your weird neighbor who somehow works as a school bus driver.

“LSD is a lot less popular today than it was in the late 1960s and 1970s,” NYU Langone Health drug researcher Joseph Palamar — who was not involved in the study — told Scientific American. This is in part due to newer research chemicals, including the psychedelic 2C-B, displacing LSD use.”

LSD can (allegedly) do many things – cure chronic pain, make a person more productive at work, cure depression, make people be more empathetic and maybe even improve your golf game.

LSD has been used to help soldiers cope with war so why shouldn’t Karen drop some acid to forget she’s the worst fucking homeschool teacher ever?