Amy Cooper, The Central Park Karen, Is Being Charged For Her Viral 911 Call 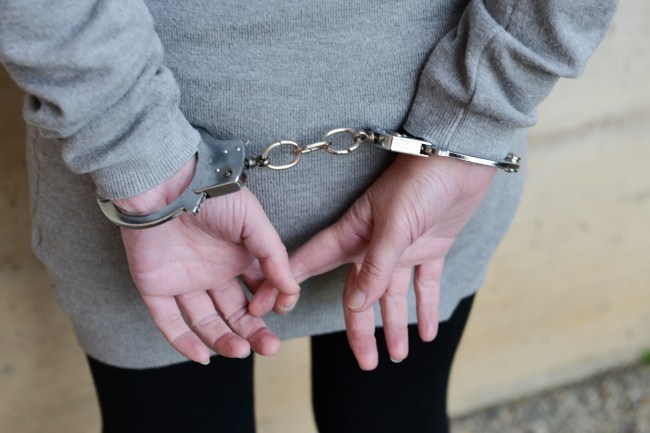 Big news! The NY District Attorney’s office has decided to prosecute Amy Cooper for false reporting when she called 911 on bird watcher Christian Cooper (no relation), claiming he was threatening her. I don’t even know why I wrote that explanation. Everybody and their mother saw this story.

NY Times– Amy Cooper, the woman in the Central Park encounter, which was recorded on video and touched off intense discussions about the history of false reports to the police made by white people and directed at Black people, will be charged with filing a false report, a misdemeanor punishable by up to a year in jail.

Ms. Cooper was issued a desk appearance ticket and will be arraigned on Oct. 14. If convicted, she could be given a conditional discharge or sentenced to community service or counseling rather than jail time.

False reporting is apparently a misdemeanor, but something tells me the judge is going to throw the book at Amy Cooper. That hunch might come from the fact that this was one of the most viral stories of the year. You’d have to believe the judge wants to be on the right side of history. Would it be fair if Amy Cooper received the harshest possible sentence simply because she has become the face of obnoxious, racist white women in parks? Nah. I don’t think so. There’s the court of law and there’s the court of public opinion. We the people find Ms. Karen GUILTY on all counts!! Lock her up!!!!!

Imagine if she actually got a year in jail for this? Some all-women’s prison like that Chappelle’s Show sketch “when keeping it real goes wrong”? If snitching is Amy Cooper’s problem, a maximum-security women’s prison might be just the rehab the doctor ordered. Place like that will make you a trustworthy secret-keeper REAL quick.

Alternatively, some community service would be nice. Nothing too heavy; a few thousand hours or so. Something beffitting the crime perhaps, like filling up bird feeders or scooping dog poop in Central Park. Lord knows there are a lot of bad people walking there dogs in there…