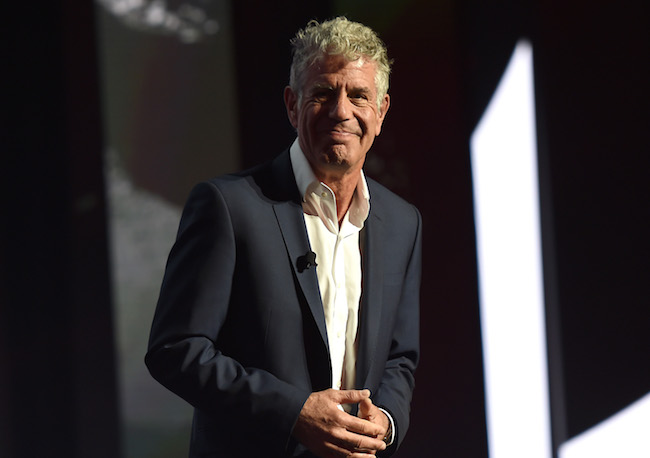 Between hosting travel TV shows No Reservations (2005–2012), The Layover (2011–2013), and Parts Unknown (2013–2018), Anthony Bourdain has been to hundreds of places around the world. Some of these international locales many would find intimidating or scary, but Bourdain traveled to these locations without hesitation. However, there is one country where Anthony Bourdain refused to film and it is a real head-scratcher.

Bourdain admitted that there was one country where he was afraid to travel to — Switzerland. Yes, that Switzerland. The Switzerland known around the world for their beloved chocolates, cheese, watches, Swiss Army knives, scenic snow-topped mountains in the Alps, banks, and peace.

Bourdain unveiled this bizarre revelation during an interview with Conan O’Brien and said he has a “morbid fear” of Switzerland. “I must have had some terrible childhood experience while watching Sound of Music that I blocked out,” Bourdain said during his appearance on Conan. “Even alpine vistas, like snow-capped peaks or Lake Geneva, or cuckoo clocks or those hats with the feathers—even the cheese; it’s scary to me.”

“You just feel that in your marrow,” the celebrity chef told the late-night host. “I mean, it’s horrifying.” Bourdain also said he had “a persistent dread of alpine vistas, chalet architecture, Tyrolean hats, and even cheese with holes in it.” Maybe Bourdain was paralyzed with fear of yodeling. The clip below is part of the Bourdain interview with Conan, but it doesn’t have the exact part where Anthony divulges his irrational fear of Switzerland, but he does make reference to it at the end of this clip.