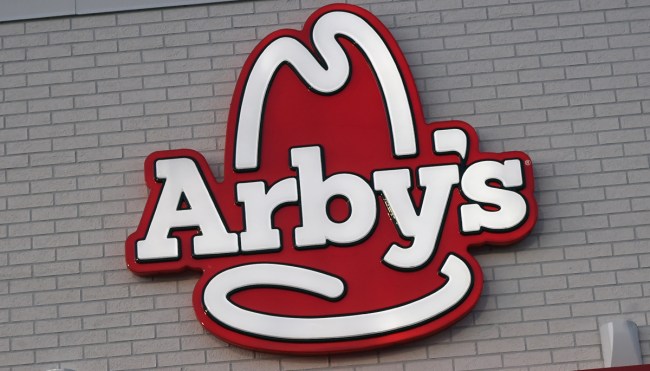 There is perhaps no more enjoyable way to kick off a weekend than heading to the kind of BBQ joint where people wait in line for hours knowing there’s a chance the brisket or ribs that brought them there could be sold out by the time they make it to the counter.

If I’ve learned anything from those excursions, it’s that you’re probably going to want to make sure you’re schedule is wide open for a few hours once you’re done pigging out on a tray of shredded goodness plucked from an impeccably smoked whole hog. The reason? Well, if you’ve done things right, there’s a very good chance you’re going to end up dealing with a solid case of the meat sweats.

For the uninitiated, the “meat sweats” are what one renowned butcher referred to as the “meat hangover” that stems from the amount of overtime your digestive system has to put in when confronted with an influx of slow-cooked protein.

However, you’ll now have the chance to treat your body to a different type of meat sweats courtesy of Arby’s. On Monday, the chain that first made a name for itself with its roast beef will be rolling out a new line of merch to promote its rib sandwich in the form of a sweatsuit comprised of the hickory-scented sweatshirts and sweatpants that spent some time chilling in a smokehouse in Texas in order to get infused with its essence.

The limited-edition “Smoked Sweats” will go on sale at noon on Monday, so if you’ve been searching for something to pair with the fried chicken-scented Crocs KFC rolled out last year, this is your big chance.