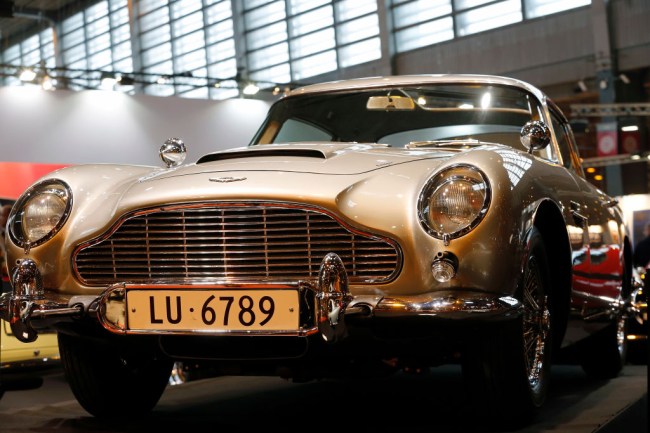 Over the course of his time as the world’s least subtle secret agent, James Bond has gotten behind the wheel of a fair share of cars you normally want to avoid driving if you’re trying to avoid drawing attention to yourself.

Sure, a tan 2014 Toyota Camry might not be the sexiest car in the world, but it’s certainly a lot easier to avoid detection (and keep your insurance premiums low) compared to many luxury vehicles that Q has given the Pimp My Ride treatment to over the years.

However, it appears MI6 has a mandate to throw its top agents into expensive sports cars based on how many different ones Bond has rolled around in since Dr. No.

Every fan of the James Bond franchise probably has one particular car that holds a special place in their heart.

For me, that car is the Aston Martin DB5, the iconic vehicle that’s been responsible for messing up more than a few people’s days since it first appeared in Goldfinger.

It might not be the fastest or most expensive car Bond ever drove, but to me, it’s easily the most iconic. Now, over 50 years after it first graced screens, the DB5 is coming back in a big way thanks to Aston Martin.

According to Engadget, the legendary car company will be producing 25 modern version of the DB5 with the following specs and features:

In collaboration with James Bond film producer EON Productions, the automaker will build 25 “Goldfinger DB5s,” with a straight-six, 282 horsepower, 3,995cc motor that will allow a top speed of 145 mph and 0 to 60 time of 7.1 seconds.

It will even sport the famous revolving license plate and other gadgets, built by Oscar-winning James Bond effects supervisor Chris Corbould.

It’s not exactly clear what the “other gadgets” in question are as I assume there’s some law in place preventing Aston Martin from installing tire slashers in the wheels. 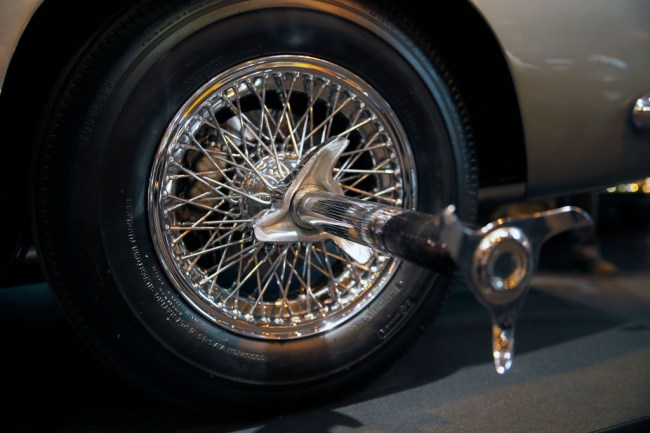 I also have a feeling that machine guns hidden behind the headlights is a no-go. 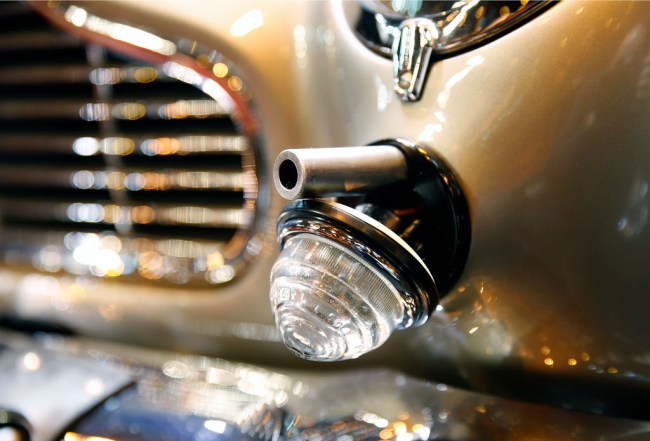 I hope they’ll at least throw in a bulletproof shield. 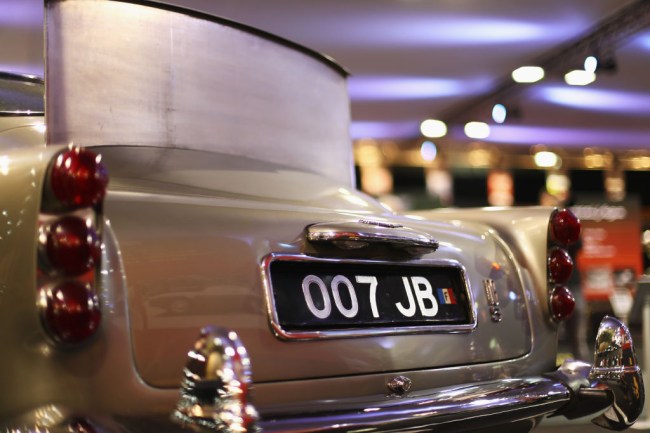 With that said, the company says the cars— which will retail for $3.5 million— won’t be street legal, so who knows how far they’ll actually go in an attempt to please anyone who’s a big enough fan to drop that much money on one of these.