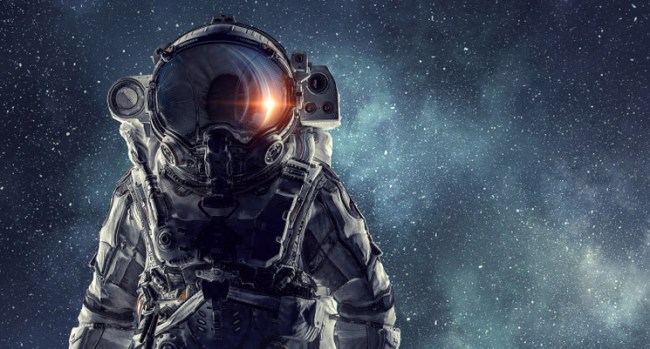 This past Monday saw the premiere of a new National Geographic show called One Strange Rock, a 10-episode series hosted by Will Smith and executive produced by Darren Aronofsky.

According to a press release for the series, it will explore some of the questions many of us take for granted: Why is Earth the only planet (that we know of) to support life? How fragile are the perfectly tuned systems that sustain this living planet? What are the greatest threats to the environment and human existence on Earth? Are we alone, and where did we come from? 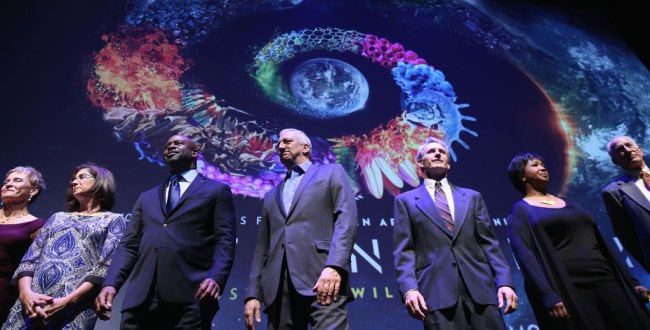 All of that is well and good, and Darren Aronofsky is right when he says he thinks millennials will probably get high and watch the show, but I want to know what the eight astronauts featured on the show think about the possibility of aliens.

Luckily, those astronauts, who all spent time aboard the International Space Station, revealed their thoughts on whether or not they believe aliens exist when asked about it in an interview, reports Mashable.

Jeff Hoffman, who has been to space five times for 1,211 hours, including visiting the Hubble Space Telescope, said, “I believe there is life elsewhere in the universe.”

Canadian astronaut Chris Hadfield, who has spent 4,000 hours in space, said, “We’ve basically proven that every star has planets. Then you start doing the math.”

Based on the math, it does seem pretty likely that we aren’t the only intelligent beings in the entire universe. However, Hoffman points out that we still have no actual proof.

“But as a scientist, I look for evidence,” he said. “And as yet, we have no evidence. So I have nothing to support my belief. But I still believe it.”

So is there any chance we can prove it in the near future? Maybe, says Hadfield.

“If we can find one fossil on Mars, or one little tube worm deep under the oceans of Europa or Enceladus, then the universe is full of life,” Hadfield said.

He did add one caveat though. Even if we do find proof of life on other planets, it doesn’t mean that whatever it is will be intelligent. While admitting that he believes that “life is relatively common” Hadfield stated that “complex, intelligent life is rare.”

Especially on the internet, as the astronauts found out…