You Need To See This 20,000 Piece LEGO Build Of The 12th Hole At Augusta National 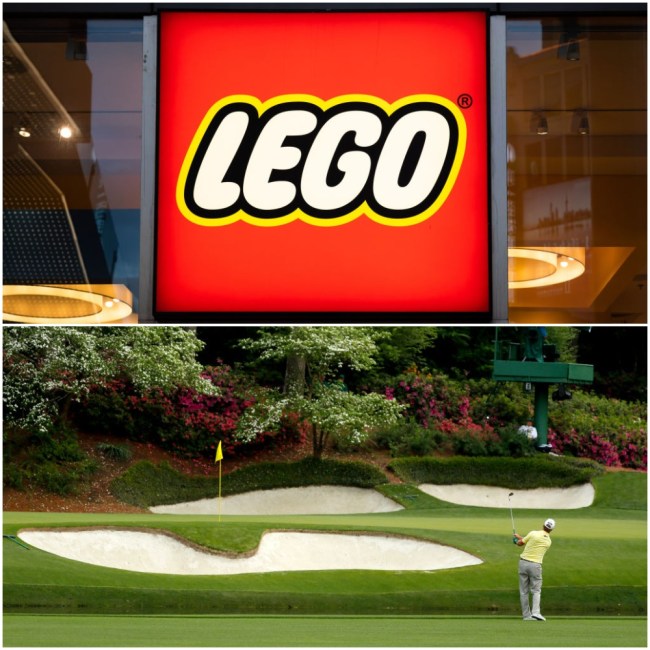 Golf is canceled. Not only has the PGA Tour canceled The Players and the next four tournaments on the schedule, but the 2020 Masters has officially been postponed as well.

It’s strange times in the sports world with all major leagues and tours either canceling or postponing their seasons, but thanks to Lou Stagner and his daughter we’ve got an awesome distraction from everything going on in the world regarding coronavirus.

The two decided to build a replica of the Par 3 12th at Augusta National with more than 20,000 LEGO pieces and lucky for us they posted a time-lapse video of the entire project.

The build is huge measuring 30 inches wide, 50 inches long and 20 inches high. Stagner and his daughter hit every detail including Rae’s Creek, the Sarazen Bridge, the azalea flowers, bunkering, and the tee boxes. They legitimately did not miss anything.

Stagner works in the golf world with his Golf Stat Pro business and he announced that he plans to partner with a golfer and donate all of the money to charity.

Seems odd posting this but might be a fun distraction.

My 9-year old daughter LOVES Lego. She saw a pic of Lego Augusta clubhouse & said "let's build a hole and sell it."

We plan to partner with a golfer & donate all $ to charity.

Stagner and his daughter even re-created some iconic scenes on the 12th with a Tiger Woods figure and all. Oh, and Francesco Molinari taking a drop in front of the water, which is exactly how things played out in 2019.

We may not see the Masters in-person for a few months, but hey, we’ve got LEGO.