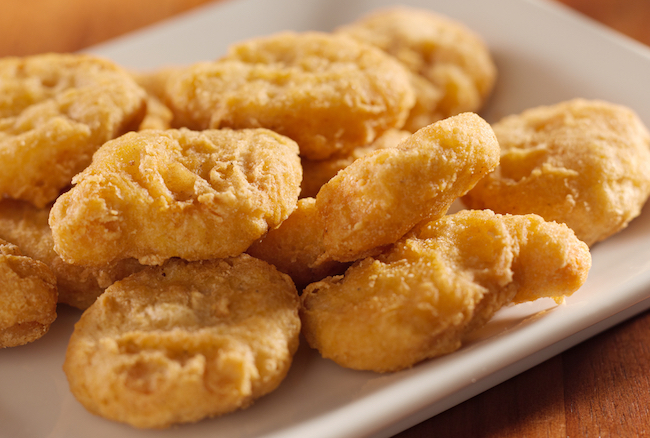 Some of you might not remember this, but there was a dark, dark time not so long ago when McDonald’s refused to sell a single hash brown, McGriddle, or any other breakfast item once the clock struck 10:30 AM. This was a major blow to anyone who is aware the best way to cure a hangover is figuring out a way to drop $10 on breakfast at McDonald’s. I admit I don’t have the numbers to back this up, but I’ll try to track them down and get back to you.

Thankfully, the benevolent gods we worship at the Shrine of the Golden Arches gave people who don’t wake up until noon on weekends what they wanted a few years ago. Luckily for them, the move led to an increase and revenue and a decrease in the number of people who have to stop themselves from recreating the restaurant scene from Falling Down.

However, the advent of All-Day Breakfast (a meal that has a much more complex history than you might think) didn’t do shit for a drunk guy in Australia who tried to order McNuggets at 5 AM and got arrested after asking for 200 hash browns out of spite when he was told it was too early. As a result, I’m sure there’s no one in the world happier than him to hear that some of the country’s McDonald’s restaurants are testing out a menu where you can order a few items— including McNuggets— normally reserved for lunch, dinner, and drunk nights out.

I’d say this sound dumb, but as someone who was indoctrinated by commercials as a child to think cookies masquerading as cereal makes an acceptable breakfast, I’m not in any place to comment.