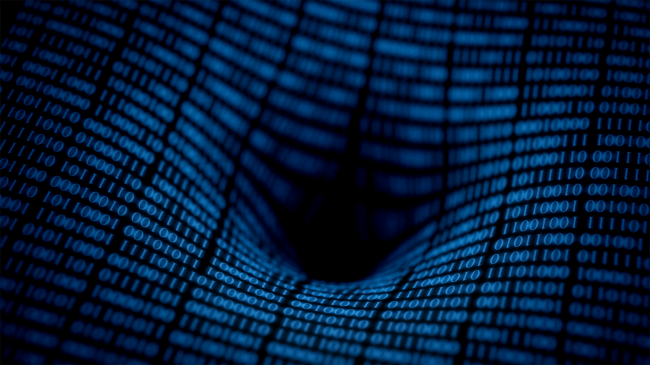 Hydra, the world’s largest dark web marketplace, a site well known for money laundering and illegal drug sales, has been shut down by German authorities.

Officials with Germany’s Federal Criminal Police Office (BKA), its Central Office for Combating Cybercrime (ZIT), and the United States Department of Justice made the announcement on Tuesday.

Hydra, according to a USDOJ press release, “was the world’s largest and longest-running darknet market. In 2021, Hydra accounted for an estimated 80% of all darknet market-related cryptocurrency transactions, and since 2015, the marketplace has received approximately $5.2 billion in cryptocurrency.”

Hydra was an online criminal marketplace that enabled users in mainly Russian-speaking countries to buy and sell illicit goods and services, including illegal drugs, stolen financial information, fraudulent identification documents, and money laundering and mixing services, anonymously and outside the reach of law enforcement. Transactions on Hydra were conducted in cryptocurrency and Hydra’s operators charged a commission for every transaction conducted on Hydra.

“The darknet has been a key online marketplace for the sale of deadly drugs worldwide,” said Administrator Anne Milgram of the Drug Enforcement Administration (DEA). “The availability of illicit substances and money laundering services offered by Hydra threaten the safety and health of communities far and wide. Criminals on the darknet hide behind the illusion of anonymity, but DEA and our partners across the globe are watching. We will continue to investigate, expose, and take action against criminal networks no matter where they operate. I commend the extraordinary investigative efforts of DEA’s Miami Counternarcotic Cyber Investigations Task Force, Cyber Support Section, and Special Operations Division, and the teamwork from federal and international law enforcement partners that led to this action.”

German authorities reported that around 17 million customer and over 19,000 seller accounts were registered on the Russian-language Hydra marketplace.

“Hydra Market was probably the illegal marketplace with the highest turnover worldwide,” the BKA said in a press release. “In particular, the Bitcoin Bank Mixer, a service for obfuscating digital transactions provided by the platform, made crypto investigations extremely difficult for law enforcement agencies.”

According to the USDOJ indictment, Hydra “offered a variety of illicit drugs for sale, including cocaine, heroin, methamphetamine, LSD, and other opioids.”

Also sold on Hydra were hacking tools and hacking services, as well as money laundering.

Hydra offered an in-house mixing service to launder and then process vendors’ withdrawals. Mixing services allowed customers, for a fee, to send bitcoin to designated recipients in a manner that was designed to conceal the source or owner of the bitcoin. Hydra’s money laundering features were so in-demand that some users would set up shell vendor accounts for the express purpose of running money through Hydra’s bitcoin wallets as a laundering technique.

The BKA also reported that 543 bitcoins amounting to the equivalent of approximately EUR 23 million ($25 million) were seized.

The U.S. Department of the Treasury’s Office of Foreign Assets Control (OFAC) said in its press release that its “investigation identified approximately $8 million in ransomware proceeds that transited Hydra’s virtual currency accounts, including from the Ryuk, Sodinokibi, and Conti ransomware variants. According to blockchain researchers, approximately 86 percent of the illicit Bitcoin received directly by Russian virtual currency exchanges in 2019 came from Hydra.”