‘Avengers: Endgame’ Directors Discussed The Future Of Captain America In The MCU, And More 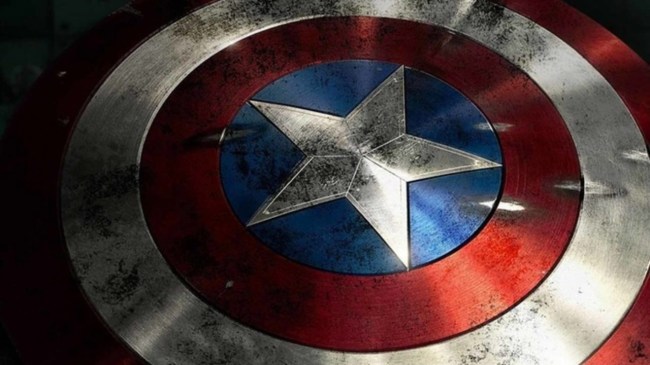 If you have not seen Avengers: Endgame yet you should probably stop here if you don’t want any of the movie to be spoiled for you.

For the rest of you who have seen Avengers: Endgame, the directors of the movie, Anthony and Joe Russo, recently appeared on the Happy Sad Confused podcast and discussed the future of Captain America, Chris Evans, and that heart-wrenching scene involving Tony Stark’s friends and family.

One of the most discussed moments from Avengers: Endgame was when Steve Rogers returns from putting the Infinity Stones back and passes the shield to his buddy Falcon, Sam Wilson, instead of his BFF Bucky Barnes, the Winter Soldier.

Fans have been very torn on whether Sam was the right choice, both because Bucky has been friends with Steve since his youth, and the fact that at various points in the comics both Bucky and Sam took over the role of Captain America.

Joe Russo explained why they decided to go with Sam over Bucky.

“It made sense that it was Sam. I don’t think that there were significant debates at all,” said Russo. “I mean, Bucky was portrayed in the film as very damaged, you know, and not necessarily the guy that you would want to trust with another weapon, because he can always be corrupted. And you know, Sam, if anyone matches Cap’s integrity over the course of the last few films, it’s Sam, from the time that they met on the Mall in D.C. until the end of this film.”

“(Sam) just seemed like the logical choice in the Marvel Cinematic Universe. We don’t have all the context that the comics have, we can only bring completion to the stories that we’ve been telling, and that seemed to make the most sense,” he added.

Fair enough. Throw in the fact that Falcon and the Winter Soldier are getting their own show on Disney+ and perhaps we will learn even more about why Steve chose Sam.

As for whether we’ll ever see Chris Evans wielding the shield again in the future, Anthony said there were currently no plans for that to happen.

“Chris is a very emotional person. I feel like he has to close the door on things and emotionally move on to the next thing,” added Joe. “I think, for now, he’s emotionally moved on.”

Moved on with a really cool car and a giant pile of money.

The Russo brothers also shared an amazing fact about the somber scene at Tony Stark’s funeral where anyone and everyone ever attached to Iron Man showed up to pay their respects – all of those actors were actually there – no CGI.

“It was a one-er, and we got them all for about two hours,” said Joe.

“It was probably the most rehearsed shot we have ever executed. You can imagine how hard it was to get all of those actors together. It was a really rare opportunity,” Anthony elaborated. “It was special because they were gathering for Tony’s funeral, we tried to be very secretive in executing the movie about what was going to happen. So internally, we would always refer to that scene as the wedding, not the funeral, our code word for it.”