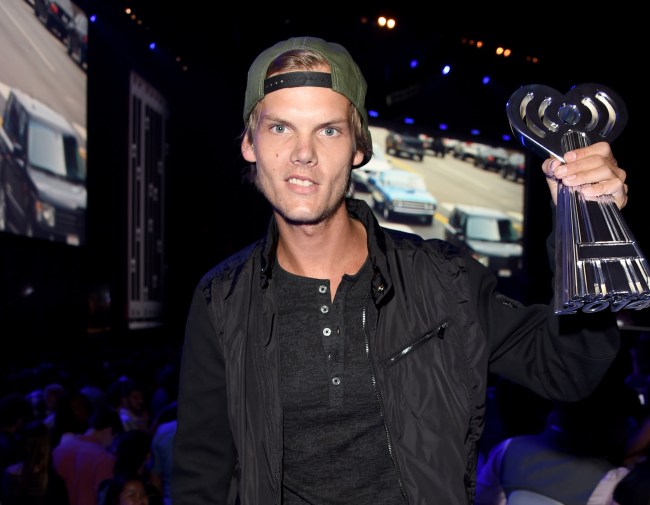 The passing of 28-year-old EDM superstar Avicii was as surprising as it was tragic. The performer’s passing Friday hit especially hard for many of us here at BroBible, as he was very much a part of the genesis of this site–performing at a bunch of BroBible-sponsored parties back in 2011.

Avicii, born Tim Bergling, passed away after making difficult decisions to improve his health after developing pancreatitis in 2012, reportedly from heavy drinking, and eventually causing him to lose his gall bladder and appendix. In 2016, he penned an open letter to fans announcing that he would no longer be touring, citing his health and his desire to find happiness after finding that “success for the sake of success” was no longer fulfilling.

Bergling passed away while vacationing in Oman, where he stayed at the Muscat Hills Resort with friends. Public broadcaster SVT reported that an anonymous police official in Oman revealed nothing suspicious in the artist’s death. Foul play has been ruled out. The broadcaster says Bergling’s body has been cleared to be taken back to his native Sweden.

I went to a wedding this weekend and the DJ played ‘Levels.’ The dance floor nearly collapsed.