Avicii Predicted His Own Death 6 Months Before He Died: ‘I’m Going To Die’ 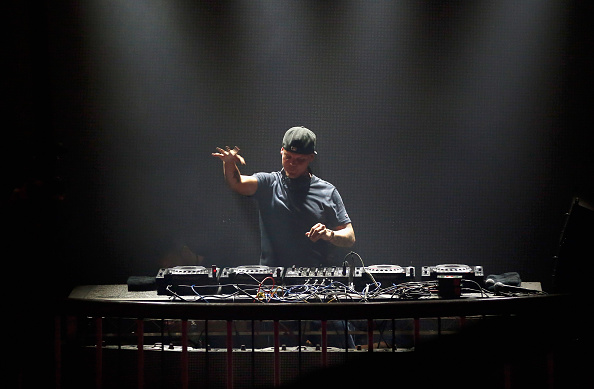 Avicii died last Friday in Muscat, Oman. The Swedish DJ and producer developed acute pancreatitis in 2012 in part from excessive drinking, which also cost him his gall bladder and appendix in 2014. Avicii knew his health was in jeopardy and predicted his own death six months before his death in a documentary.

Avicii’s body was found at the Muscat Hills Resort and foul play has been ruled out in his death. The cause of death has not been released yet. Avicii, whose real name is Tim Bergling, has been dealing with alcoholism and depression for years and it got so bad in 2016 that he announced he would no longer tour. Avicii warned the world that he was going to die because of his hard-partying ways six months before his death in a documentary on Netflix.

In the documentary Avicii: True Stories, which was released in October of 2017, the iconic DJ said he was “going to die.” Avicci warned that if he continued playing gigs that the touring lifestyle would kill him. “They have seen how ill I have felt by doing it, but I had a lot of push-back when I wanted to stop doing gigs,” Avicii said in the documentary. “I have said, like, I’m going to die. I have said it so many times. And so I don’t want to hear that I should entertain the thought of doing another gig.”

The documentary follows the legendary DJ for four years including when he decided to quit touring in March of 2016. The 28-year-old all-world producer retired from touring in 2016 due to mental and physical health concerns. The film was made by Avicii’s long-time friend Levan Tsikurishvili.

“When I decided to stop, I expected something completely different,” Avicii said in the doc. “I expected support, particularly considering everything I have been through. Everyone knows that I’ve had anxiety and that I have tried. I did not expect that people would try to pressure me into doing more gigs.” The documentary has been pulled off of Netflix following Avicii’s death. Avicii’s life had a profound influence on BroBible.