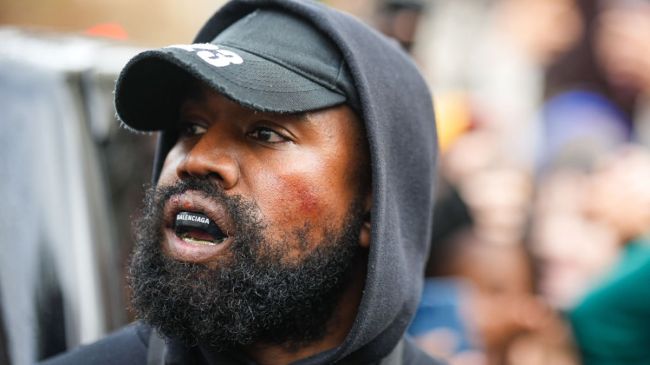 Fashion brand Balenciaga has announced they will no longer be working with the designer, Instagram influencer, and former rapper Kanye West following the 45-year-old’s recent anti-Semitic rhetoric.

Following the publication of its third-quarter results on Thursday, parent company Kering said the French fashion house would no longer be working on projects with the rapper formerly known as Kanye West, who has made increasingly controversial public comments in recent weeks, including anti-Semitic threats.

“Balenciaga has no longer any relationship nor any plans for future projects related to this artist,” Kering [Balenciaga’s parent company] said in a response to a query from WWD. It did not elaborate further. [via WWD]

The anti-Semitic comments in question were made by Kanye on both Instagram and Twitter earlier this month and resulted in his access to both platforms being restricted. They also came just a few days after he wore a “white lives matter” shirt to his YZY show at Paris Fashion Week.

On Instagram, sharing an apparent text message exchange with Diddy, West said he was going to use Sean Combs as an “example” to Jewish people. Then — hopping over to Twitter after Instagram locked his account — West said the following:

As it turns out, West apparently has a history of these sorts of anti-Semitic remarks. Not only was a recent episode of HBO’s The Shop pulled due to similar comments, but former TMZ employee Van Lathan — who was in the room when West made that infamous “slavery was a choice” comment —  claimed that Kanye once said he “loved Hitler and Nazis.”