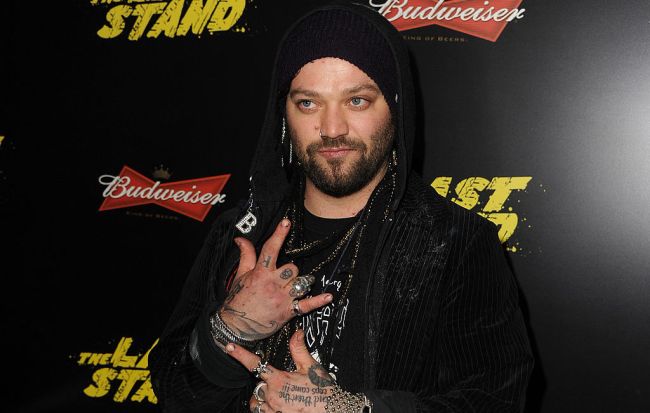 One of the most heartbreaking stories in the entertainment world over the last year or so has been the very visceral and public downward spiral of former Jackass stuntman Bam Margera.

While Bam Margera was originally part of the Jackass Forever crew, he was eventually fired from the film last February for an alleged breach of contract. According to reports at the time, Margera was required to stay sober, do routine drug tests, regularly blow into a breathalyzer, see a psychologist, and take his medication.

Despite all of this, a recent in-depth interview that Variety did with Knoxville has revealed that Margera will actually appear in the film, albeit in just one stunt.

Bam Margera, whose name is listed 45 out of 49 performers in the film’s end credits, appears in only one stunt in Jackass Forever. “We wanted him all throughout the movie, but unfortunately that’s not the way it worked out,” Johnny Knoxville says. “It’s really heartbreaking. I love Bam. We all love Bam. He’s our brother, you know? You just hope that he takes it upon himself to get the help that he needs, because we all care about him a lot.”

Asked if he was surprised by the lawsuit, Knoxville responds: “Yes and no. Because he’s in such a way that anything’s possible. So, something will break your heart — but it might not shock you.” [via Variety]

After being delayed a handful of times since it was officially announced back in December 2019, Jackass Forever will finally hit theaters in the United States on Friday, February 4.