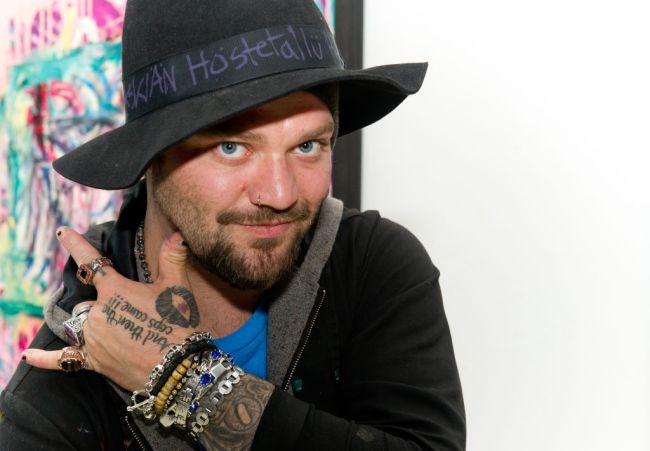 According to Page Six, police in Florida reportedly responded to a report of an “emotionally disturbed person” at the Don CeSar Hotel in St. Pete Beach, a Tampa-area hotel with a reputation of being the Gulf playground and a popular retreat for the rich and famous.

While the exact nature of the disturbance has not been publicized, it’s being reported that Bam was acting out of control and authorities found that he had a legal order against him that necessitated the cops take him to rehab.

“They received a call that something was going wrong there,” the sheriff’s department spokesperson said.

“When deputies arrived, they were informed that Mr. Margera had an ex parte order, which is a judge’s order for court-ordered rehabilitation. Those are taken out by a third party on behalf of the person.”

It’s unknown at the time of this writing who requested that a judge order him to seek treatment, but Bam’s made the lives of many around him a tornado of chaos over the past 12 months, so it’s anyone’s guess.

The incident will not be classified as an arrest, nor will Bam be hit with any criminal charges.