$500,000 In Beer, Jerky And Pepperoni Stolen In Heist Of The Century 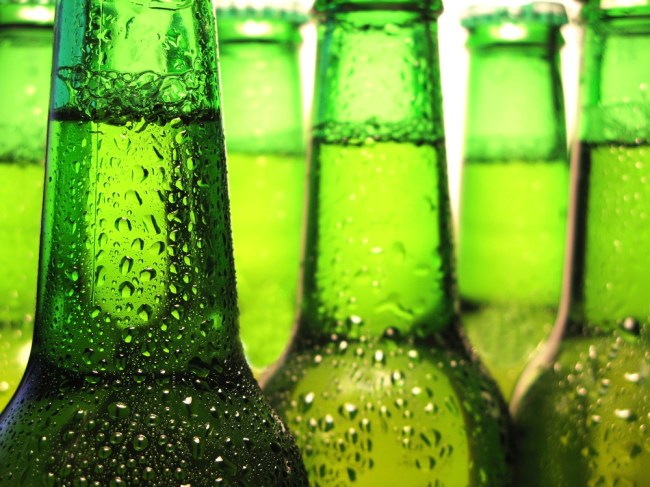 We take you to Longueuil, Quebec, Canada, where thieves hijacked the huge amount of booze and dried meats. The criminals wisely disabled the alarm and surveillance cameras during their heist. Sounds like an inside job. “They disabled the alarm system, broke into the warehouse, and there was some coming back and forth during the night, so they came more than once,” Longueuil police spokesman Jean-Pierre Voutsinos said.

The pepperoni felons stole three delivery trucks at the warehouse near Boucherville, a southern suburb of Montreal, and filled them to the brim with beer and pepperoni. Police later found the abandoned trucks, but there was no beer and pepperoni.

Police say that the beer bandits have approached various businesses to sell their hot beer and meat snacks. “We just started receiving calls that this beer is being distributed,” said Voutsinos. Police are asking Joe Public’s help to find the beer bandits and reminded everyone that those who buy the stolen snacks can be charged for buying stolen property. Have the authorities questioned the Trailer Park Boys? This seems like their M.O.