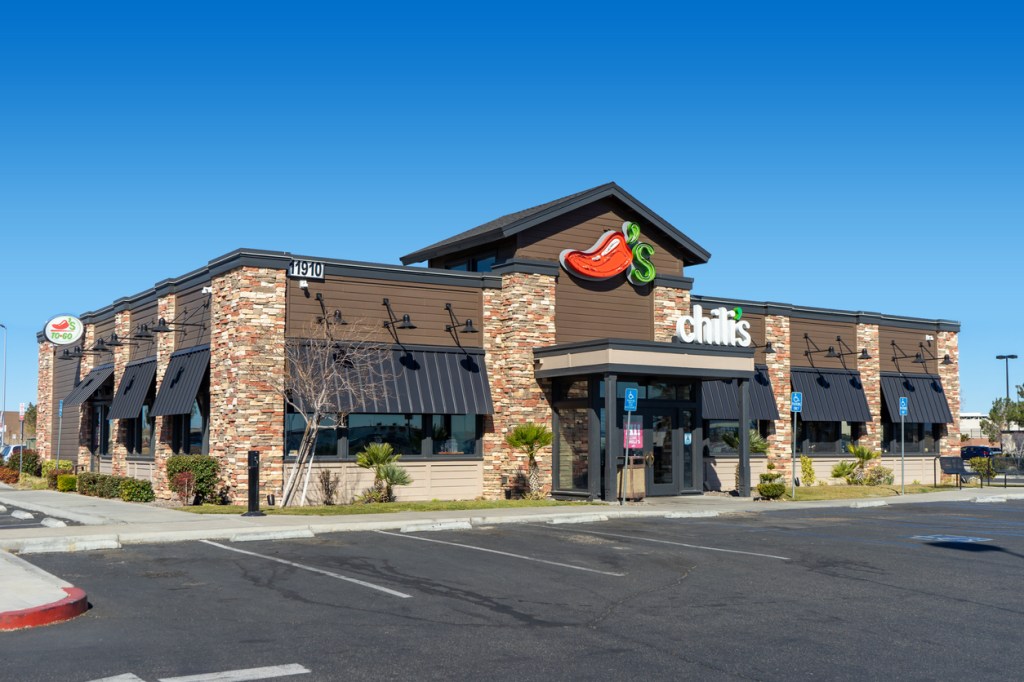 The iconic ‘Chili’s Baby Back Ribs’ jingle hit America with the force of a thousand hurricanes back in the mid-to-late 1990s. A 1996 Doo-Wop version of the song, the same version featured below, was named by the advertising industry as the #1 song on a list of ’10 songs most likely to get stuck in your head’.

Anyone who lived through the mid-to-late 1990s watching TV can attest to the accuracy of that ranking. From the first time you heard this song, the ‘I want my baby back, baby back, baby back’ was stuck in your head with those smooth melodic tones.

I scrolled past a tweet last night that has picked up well over 1.4 million views in under 24 hours. It shows unearthed behind-the-scenes footage of the iconic ‘Chili’s Baby Back Ribs’ Doo-Wop version of the song being recorded. If you lived through the 1990s then you will love everything about this:

I included the YouTube version because it’s easier for some people to watch but here’s that tweet that went viral:

"Chili's Baby Back Ribs" behind-the-scenes recording session from 1998. This is amazing. pic.twitter.com/2Ses0Pi3fP

The nostalgia is STRONG with this video, here are the best reactions

It’s a shame they didn’t use this clip on Man On Fire with Denzel Washington:

Me on the phone with the kidnappers: pic.twitter.com/oagfW4f4F4

The commercial was so laughably ridiculous too, just perfect for the late 90s.

Here. I know a lot of you wanna see the commercial, but don’t wanna leave Twitter. pic.twitter.com/Vkc8wPFFIZ

I can’t wait to one day try and explain the ‘Chili’s Baby Back Ribs’ phenomenon to my son who is now a toddler. I’ll have to come back here and revisit this article.

It’s also amazing that we were all collectively tricked into eating Chili’s Baby Back Ribs in the 1990s. There were and still are SOOOOO many better options, both at Chili’s and in terms of baby back ribs. If I’m at Chili’s the ONLY thing I’m ordering are the Chicken Crispers as my entree and skillet queso as an appetizer. This is the way.