Ben Affleck And J.Lo Declare That ‘Love Is Patient’ After Pair Get Married In Las Vegas Like Two Crazy Kids 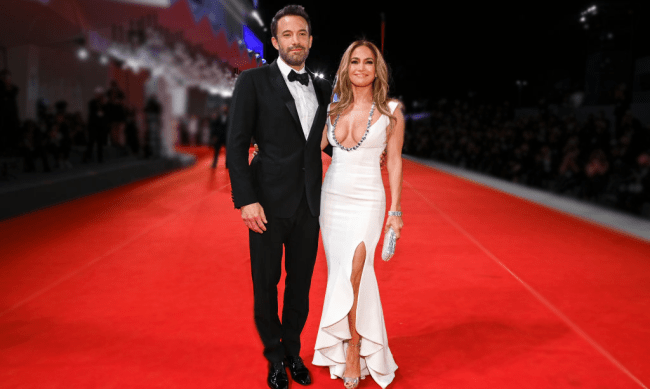 Over the weekend, Hollywood power couple Ben Affleck and Jennifer Lopez got married in Las Vegas like a pair of crazy kids, as the Hollywood duo reportedly had a ceremony at the Little White Wedding Chapel on Saturday, July 16.

In an Instagram post celebrating their nuptials, the 52-year-old Lopez declared that love is “twenty years patient”, as the couple famously dated for the first time in the early 2000s before separating for virtually the next two decades.

“We did it. Love is beautiful. Love is kind. And it turns out love is patient. Twenty years patient. Exactly what we wanted. Last night we flew to Vegas, stood in line for a license with four other couples, all making the same journey to the wedding capital of the world,” Lopez announced on her newsletter On The JLo.

The reunion of Affleck and Lopez came after they were both in high-profile relationships, as Lopez famously dumped Alex Rodriguez amid rumors of him cheating on her with Southern Charm star Madison LeCroy.

With Affleck and Lopez not firmly in the midst of middle age, perhaps this time their relationship will take. Being single is a young men and women’s game, after all.