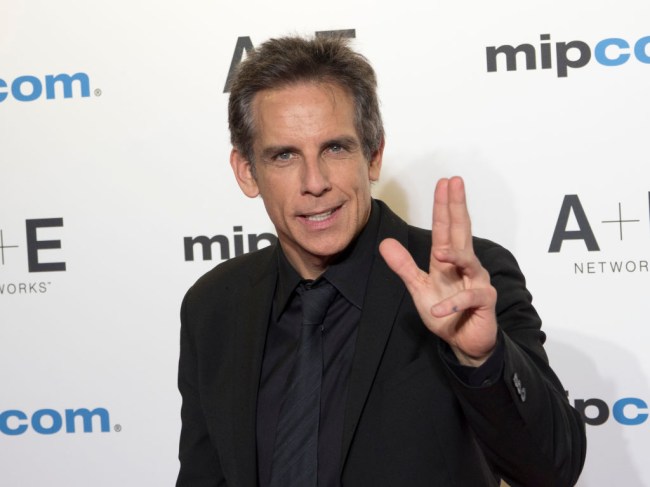 Three-time Olympic gold medalist Shaun White found himself in the Special Olympic crosshairs this week when he rocked a Simple Jack Halloween to a party. For those unfamiliar, Simple Jack is a mentally-challenged character played by Ben Stiller in the 2008 comedy Tropic Thunder, a movie so outlandish there’s not a snowball’s chance in hell it would fly in today’s political climate (Works Cited: the oft-quoted line, “Never go full retard.”)

If we’re judging White’s costume based on authenticity alone, I have to give him a 9 out of 10.

The Special Olympics was not as impressed. The organization released a statement condemning the snowboarding legend, saying:

“We are truly disappointed that Shaun White, an acclaimed Olympian, would choose this costume which is so offensive and causes so much pain.”

“Disability is not a joke nor should it be a punchline. We hope that Shaun White and others learn that this just continues stigma, stereotypes and discrimination.”

White took to Instagram to express a sincere apology for being “insensitive.”

In a thread surrounding the controversy, Ben Stiller aka Simple Jack, stood by Shaun White and clarified what the movie intended to represent.

Actually Tropic Thunder was boycotted 10 years ago when it came out, and I apologized then. It was always meant to make fun of actors trying to do anything to win awards. I stand by my apology, the movie, Shaun White, And the great people and work of the @SpecialOlympics. https://t.co/RqID5jIXP1

I was totally unaware that 10 years ago, advocates for disability groups demanded a national boycott for the film, which Stiller starred in and directed. Groups were appalled that the word “retard” was used over a dozen times and some stood outside the premiere in Los Angeles, holding signs that said, Ban the Movie, Ban the Word, and the R Word is Hate Speech.