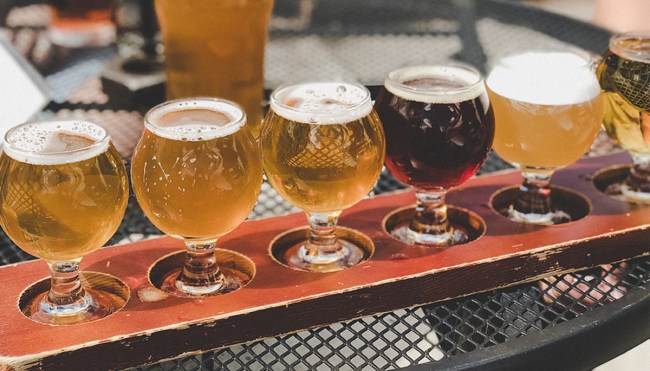 As a self-admitted Craft Beer Nerd, I head into basically every list concerning the “best” beers in America preparing to be underwhelmed by the lineup of brews that’s been assembled.

I don’t really think of myself as a snob, but at the same time, I like to think I’ve amassed a fair amount of beer knowledge over the years while harnessing the same strategy Randy Marsh used to justify his drinking habits on South Park.

As an elegantly cultural imbiber, most of those aforementioned lists feature some pretty glaring oversights or beers that have absolutely no business being mentioned in the conversation. As a result, I was pleasantly surprised when I came across an article that was recently published on VinePair with the help of some data pulled from Beer Advocate.

After combing through the numbers, the website put together a map featuring the top-rated beer produced in each and every state in America in 2021. They also made a list featuring the 51 different offerings (our nation’s capital also got the nod) made by some of the most notable names on a craft beer scene that’s currently home to around 9,000 breweries—including OGs like Dogfish Head and Russian River as well as relative newcomers like Other Half and Tree House.

I highly encourage you to check out the article for more details concerning styles and ABV, but here’s a round-up of brews you should seek out if you end up in any of these states: