10 Best U.S. Cities For Millennials Based On Jobs, Affordability And Livability 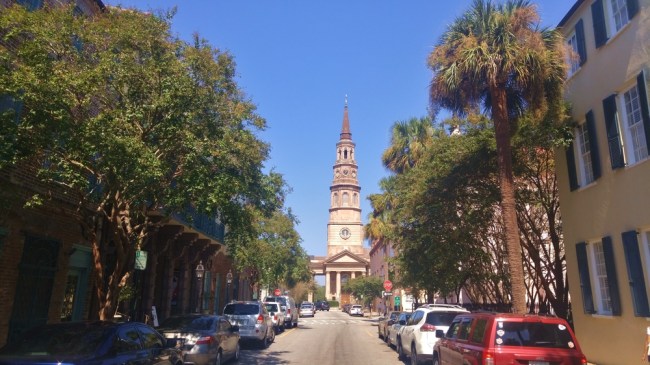 Is your hometown lacking job opportunities or is your rent too damn high or is your hood devoid of entertaining attractions? If you’ve ever wanted to get the hell out of Dullsville for greener pastures, here are the 10 best U.S. cities that you should set your GPS to. Apartment List compiled their top cities for millennials based on three critical categories: jobs, affordability and livability. Sure big-time cities such as Chicago, San Francisco or New York City will have incredible attractions and awesome job opportunities, but if you can’t afford to live there, what good is it?

Apartment List gathered the 75 largest U.S. metro areas and their corresponding data such as median wages, wage growth, millennial unemployment rates, median home prices, crime statistics, how many parks and nightclubs. Plus they surveyed 24,000 renters of how satisfied they were in their current metropolitan area. Of the renters surveyed, 64% of the respondents say they plan to settle down in a different city than where they currently live. The top 10 list of the most optimal locales for millennials featured nine cities that received a total grade of A+ and Minneapolis received a grade of A. Here are the 10 best U.S. cities for millennials based on jobs, affordability, and livability.

You’ll see a majority of the cities are in the middle of the country away from the coasts where costs are lower. Check out Apartment List to see each individual city’s scores for jobs, affordability, and livability.