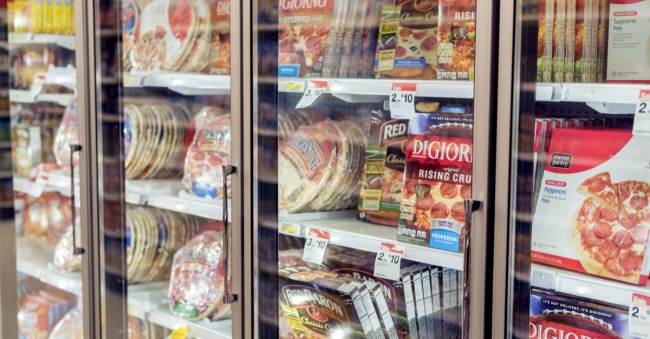 Consumer Reports, doing the Lord’s work, taste tested 26 different frozen pizzas (what a job that must be), ranked them, and determined which brand has the best frozen pizza on the planet.

We already know that pizza is the world’s most perfect food, but when it comes to frozen pizzas there is no doubt that some are simply better than others. However, most of us don’t have the ability to try 26 different pies to truly determine which one is the best. That’s where Consumer Reports comes to the rescue.

According to CR, 37 percent of us eat frozen pizza two to three times per month and every day of the year one in eight Americans eats some sort of pizza.

To figure out which frozen pizza is best, Consumer Reports tested out 26 cheese and vegetable pies. They then rated them on both taste as well as nutritional value.

“Many of the cheese pizzas and all of the veggie ones received a Good rating for nutrition, with the veggie pizzas tending to have more fiber, less saturated fat, and a little less sodium than the cheese pizzas,” says Ellen Klosz, a Consumer Reports nutritionist. Three of the veggie pies we tested — California Pizza Kitchen Spinach and Artichoke Crispy Thin Crust, Trader Giotto’s Organic Roasted Vegetable, and Dr. Oetker Virtuoso Thin + Crispy Crust Pizza Vegetable Medley — scored the only Very Good overall ratings of the bunch. 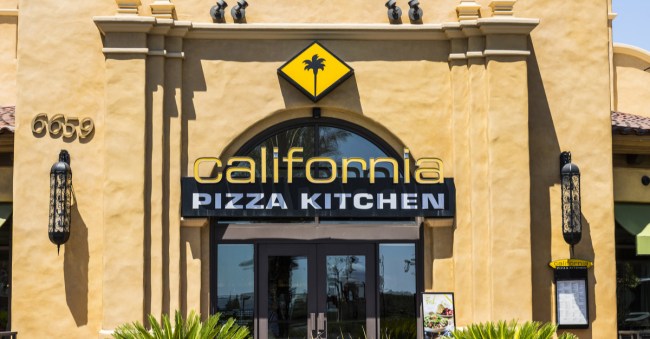 California Pizza Kitchen Spinach and Artichoke Crispy Thin Crust was the top-ranked frozen pizza overall and Consumer Reports even shared some tips on make whatever frozen pizza you choose taste its best.

• Don’t thaw the pizza before you cook it.
• Use a hot oven. Wait until it reaches the recommended temperature before putting in the pie.
• If the manufacturer lists one set of directions as “recommended” or “for best results,” use that method. Otherwise, if given a choice between microwave or oven, we recommending using a conventional oven.
• For a crispier crust, bake pizza directly on the oven rack. Using a cookie sheet (especially if the edges of the pizza hang off) can make the crust cook unevenly.
• For the cleanest slices, use a pizza cutter. To reheat leftovers, put slices in a frying pan on medium heat until the cheese starts to melt.