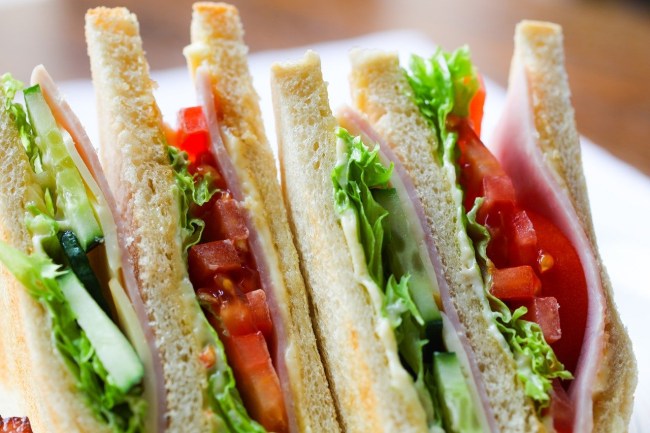 It’s kind of like eating at an airport or dining at Six Flags, you just can’t expect a good sandwich or meal on the back nine at a golf course. Usually, the play on the final nine is a couple of White Claws and maybe a shot of Jack, but you still have to feed the machine and put some solids in there to mellow the beers and bogeys you encountered on the front nine.

But, if you do happen to have that one sandwich on the course that rocks your world, it’s a game-changer. Just be sure and let the man behind that sandwich know just how special it was.

Think about the favor you are doing for the group behind you, you know damn well the chef you just told how good his work was is going to be more than fired up to keep pumping out quality sandwiches for those that haven’t made the turn yet. The chef is most likely not just going to half-ass that next sandwich, the momentum is now on his side and fellow golfers that come after you will definitely benefit.