Ranking The Seasons Of ‘Black Mirror’ 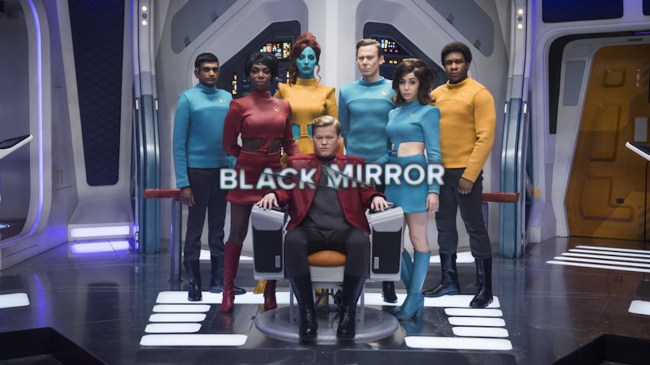 Ever since Netflix got into bed Black Mirror, the science fiction anthology television series has gone on to become one of the streaming demi-god’s headlining titles.

Considered to be a modern take on the classic The Twilight Zone series, Black Mirror imagines a not-too-distant future where humanity’s questionable technological choices have led us down some predictably dark paths.

Whether it be taking a step too far into the world of virtuality reality or relying too heavily on interpersonal dating applications, Black Mirror covers all of its bases when imagining just how royally technology can one day eventually screw us.

However, for all of its visionary plotlines and top-of-the-line production, Black Mirror remains an uneven and occasionally flawed series, resulting in five very up-and-down seasons.

But which of these seasons stands out amongst the rest? 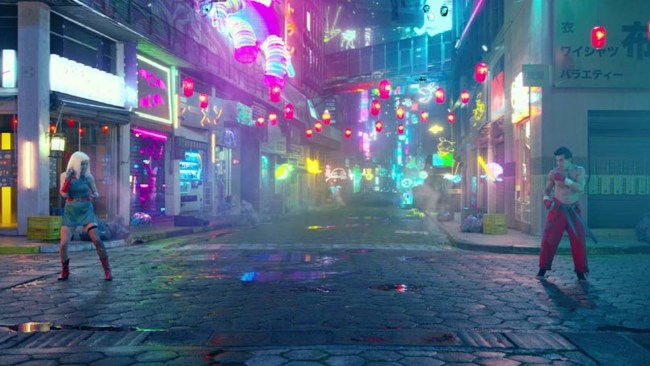 To be clear, this is not a prisoner-of-the-moment reaction: the fifth and most recent season of Black Mirror has been its worst, and it’s really not even close.

“Striking Vipers” is a plot-hole laden mess (Why would a fighting game allow for sex? Why isn’t there a video game dedicated specifically to VR sex? Why don’t they just have sex with random strangers instead?), “Smithereens” has the same amount of subtly as Charles Barkley’s post-game analysis, and “Rachel, Jack, and Ashley Too” is literally the lowest rated episode on Rotten Tomatoes. 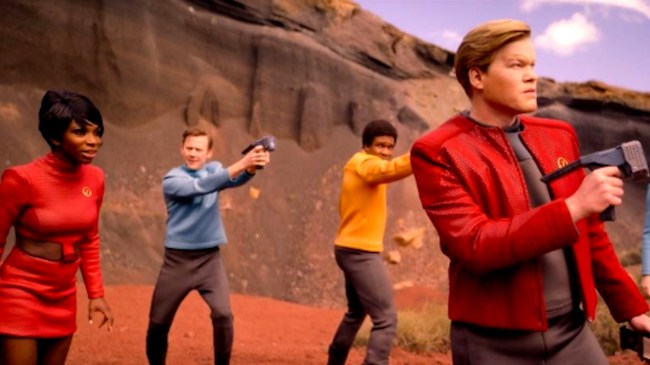 Yes, Season 4 is a slickly produced Netflix machine, but similar to the premise of Black Mirror itself, it doesn’t operate as intended.

While three of the season’s six episodes — “Arkangel”, “Crocodile”, and “Metalhead” — are largely unmemorable, “USS Callister” and “Hang the DJ” remain an example of the heights Black Mirror can hit when it’s operating at the peak of its powers.

Plus, “Black Museum” was a nice little callback to previous episodes. 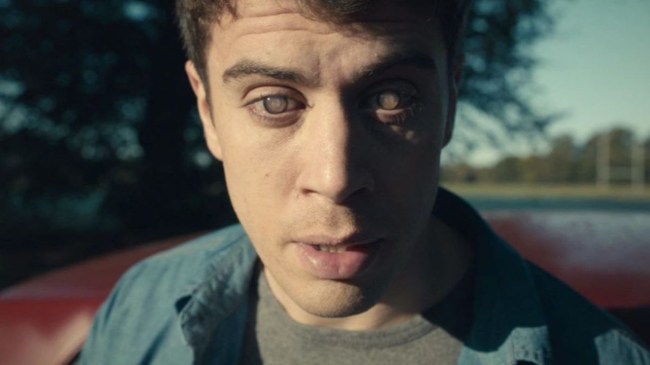 Episodes:
-The National Anthem
-Fifteen Million Merits
-The Entire History of You

While Season 4 may be superior in production quality, Season 1 is what made Black Mirror, well, Black Mirror, thanks largely in part to two wildly different yet equally impactful episodes.

The second groundbreaking season one episode — which has become somewhat of a tradition for Black Mirror — was the first “love” episode in both the season and the series: “The Entire History of You”.

Toning down the horrific and surreal for the first time in their run, “The Entire History of You” showed a different, more tender side of Black Mirror — a side that wondered just how far technology may one day separate us. 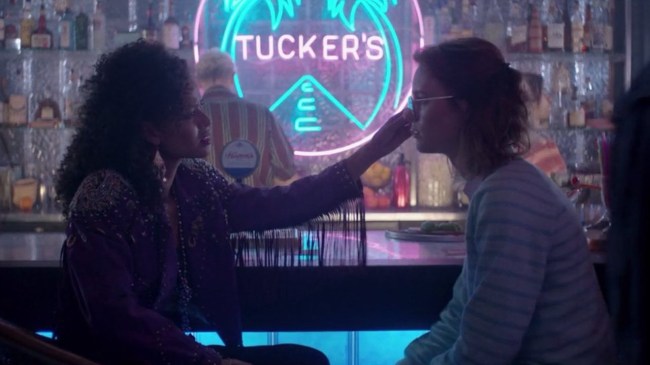 The first batch of episodes produced by Netflix, the third season of Black Mirror wound up being the best that Netflix has churned out thus far.

Similar to season two, Season 3 is a largely complete season of television, offering all of the variety and futuristic horror flavor that makes Black Mirror one of the most unique shows of the decade.

It also contains the series most beautiful and emotionally affecting episode, “San Junipero.” 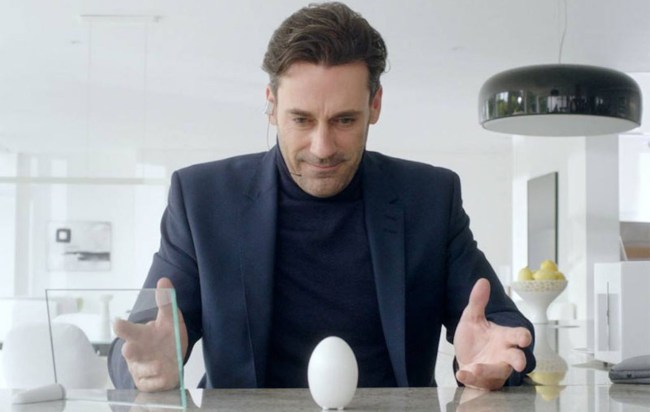 If you lump the Jon Hamm-starring “White Christmas” special, the second season of Black Mirror — the one right before Netflix got their grubby paws involved — clocks in as the series’ best.

Featuring just four episodes, Season 2 boasts a characteristic that none of the other seasons have: there are no bad episodes.

The season is complete, not too heavy, not too disturbing, but still poignant and at times, truly shocking.

So when you find yourself aimlessly scrolling through Netflix, fancying yourself a propr mindfuck, head over to Season 2 of Black Mirror, because when it comes to television, that’s as good as it gets.