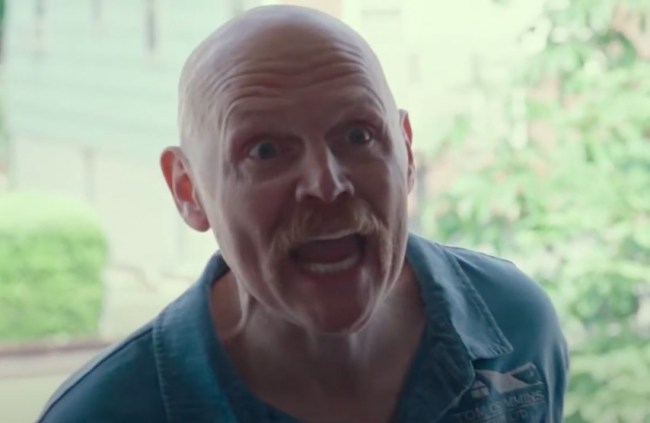 Coming to terms with the reality that movie theaters were forced to closed for the first time since they came into existence has been one of the most painful struggles I’ve had to deal with so far this year. It’s also been a bit of a pain in the ass for the studios who rely on them to recoup the billions of dollars they invest into projects on an annual basis, and while it’s certainly not the same, it has been nice to be able to rent the movies they’ve opted to release on-demand in an attempt to salvage their losses.

Sure, nothing can truly replace the experience of buying a tub of overpriced popcorn and having your feet stick to the theater floor in front of your seat because someone spilled their soda at a previous screening but I can’t say I hate having the option to pay a premium to catch a new release from the comfort of my couch.

The King of Staten Island is one of the many films that saw its dreams of a theatrical run die courtesy of the state of the world when it was scheduled to hit the silver screen back in June. The flick—a semi-autobiographical piece about the early life of Saturday Night Live‘s Pete Davidson directed by Judd Apatow—had a ton of hype surrounding it, but box office draw means nothing when box offices are closed, meaning moviegoers had to catch it on demand.

I personally thought it was a pretty solid movie thanks in no small part to the contributions of Bill Burr, who can do almost no wrong in my eyes. That’s why I was very amped to learn a scene with the feisty comedian that didn’t make it into the final cut recently popped up on YouTube to bring some of the joy we could all use these days into our lives.

It’s only a minute long, but there is something about Angry Bill Burr that will never not be funny. His loyalties might lie with Boston but the role of an uptight, blue-collar Staten Islander is the role he was born to play and he absolutely nailed the delivery here.

You can catch his phenomenal achievement in acting in addition to some similarly fantastic performances from his co-stars when The King Of Staten Island becomes available to buy on digital platforms on August 11 and Blu-ray and DVD on August 25.