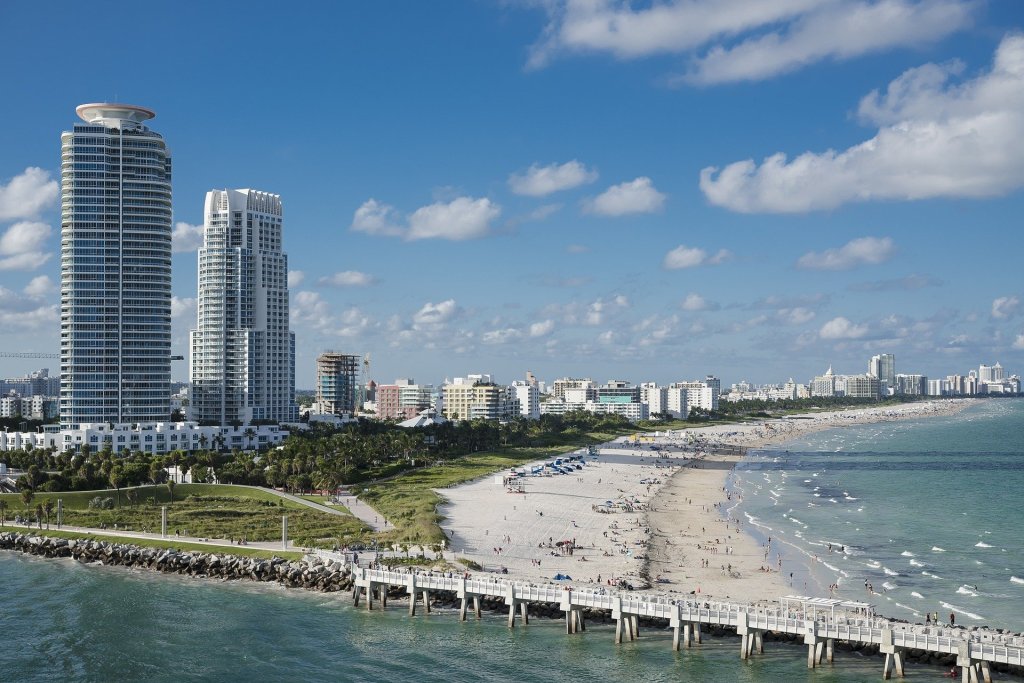 I feel perfectly suited to provide insight on this topic as I was born and raised in Florida, lived here until after college and then moved to NYC for the better part of a decade and now I’m back in the Sunshine State. Also, 95% of my family is either in Florida or New York so I intimately understand both sides of the story here about people who fled NYC a year ago for sunny South Florida only to discover it’s not exactly the Garden of Eden down here.

In a recent feature on Bloomberg, billionaires from New York City who fled to Miami and Ft. Lauderdale at the onset of the global health crisis appear eager to GFTO out the Sunshine State. One of them dropped a quote that’s so good I’m actually envious I didn’t think of it myself. I’ve always said ‘the problem with California is it’s full of Californians, and the problem with Californians is they don’t realize there are 49 other states in the country.’ These wealthy New Yorkers summed up Florida in similar ways.

“The main problem with moving to Florida is that you have to live in Florida,” said Jason Mudrick, who oversees $3 billion at Mudrick Capital Management and has resided in Manhattan for more than two decades.

“New York has the smartest, most driven people, the best culture, the best restaurants and the best theaters,” he said. “Anyone moving to Florida to save a little money loses out on all of that.” (via)

“The main problem with moving to Florida is that you have to live in Florida,” said Jason Mudrick, who oversees $3 billion at Mudrick Capital Management and has resided in Manhattan for more than two decades.https://t.co/0Hzt44Y87x

And it’s not just NYC, the same thing happened in San Francisco:

Somehow no one is talking about this but a lot of the VC's who went to Miami already came back to SF, similar to how Wall Street people moved back to New York.

“The main problem with moving to Florida is that you have to live in Florida." https://t.co/T6zLdxnr0H

In total, there weren’t a ton of Manhattanites who moved to Florida. About 9% of the people who left Manhattan. But Bloomberg was able to contact quite a few billionaires who made the jump.

I love the hubris. New York is the greatest city in the entire world. It’s not up for debate. This is a fact. It’s the cultural capital of the planet. It’s going to come roaring back soon. Aaaaaand these guys, what, thought they could move to Florida and it would be the same because they hear that South Florida is ‘The 6 Borough’?!?

Florida has no state income tax which is great if you’re a billionaire who wants to keep more of his/her earnings but in practice, it means the schools and infrastructure suffers. Florida’s deficit is expected to reach $5.4 billion in the next two years. New York projected a $2.7 billion surplus.

I’m not a self-hating Floridian. I love it here. I grew up here. My family’s here. It’s my home. But it’s also going to be 86 degrees this weekend, wildfire season is around the corner, that’ll be followed by hurricane season, and the mosquitos will surely be out in full force any day now as the temperatures have spiked. Meanwhile, NYC is about to hit Spring and the tulips will bloom on Park Avenue. Indoor dining capacity is being expanded.

It sounds like they really, really miss Manhattan and all of the perks that come with living in NYC. And it sounds like everyone’s about to make the return back to Manhattan:

“It will be like the Roaring Twenties — you’ll see a resurgence here like never before,” said Mudrick, who predicts some of his friends who moved to Miami will soon be back. “You want to be buying New York and selling Florida — that’s the contrarian in me.” (via)

I spoke with a financial advisor the other day who asked me if I was checking Zillow to see the prices of units for sale in my old neighborhood of SoHo. I wasn’t, but I am now. New York is about to see all of that wealth return. They didn’t really leave NYC for Florida because of the taxes, did they? They left because of the restrictions which are being loosened by the day.

‘The main problem with moving to Florida is that you have to live in Florida’ is a quote that I’mg oing to think about forever. I used to fly back up to NYC every other month for work after I left the city and moved back to Florida. I haven’t been in 16 months and my home away from home has never felt further away than it does now.