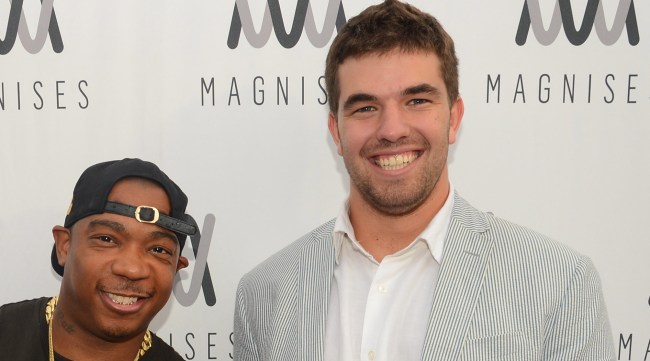 Finally admitting the obvious, Billy McFarland admitted to interviewer Jordan Harbinger that he lied to his investors about the now infamous Fyre Festival of 2017.

This interview, which Harbinger claims landed McFarland in solitary confinement (McFarland claims it was because of the podcast he was doing while in prison), was the focus of Wednesday night’s edition of the ABC true crime series The Con.

In the interview with Harbinger, McFarland finally appears to be taking some actual responsibility for the disaster that was the Fyre Festival.

“I think the first thing that needs to be said is I was guilty and there’s absolutely no way around that,” said McFarland. “I lied to people. I lied to investors. I lied to sponsors. And the lies were around this idea that I had where I needed to raise more money, or I thought I needed to raise more money to execute the festival. I did everything I could to try to pull that festival off. Looking back, there were thousands of management decisions that made that were totally wrong and totally incorrect. That of course contributed to the failure. At the end of the day, I lied to a lot of people who were supporting me, who were supporting the vision, and that’s inexcusable.”

Later in the interview, McFarland added, “I think the biggest mistake before I went awry was just setting an unrealistic time frame for the festival. Had we given ourselves a year or two and had I obviously not made the terrible decision to lie to my backers, I think we could have been a bit better place, but regardless of the mistakes that I made or what made things go wrong.”

McFarland is still sticking by his guns, however, when it comes to claiming that he believed he could somehow pull it off.

“I legitimately thought the festival was going to be executed,” he said. “[There’s] no excuse and I wish I could have just woken up one of those mornings in the beginning and I just had stopped.”

McFarland, who has been ordered to pay restitution for the $26 million in funds he raised to create the failed event, is currently serving six years in federal prison on wire fraud charges.