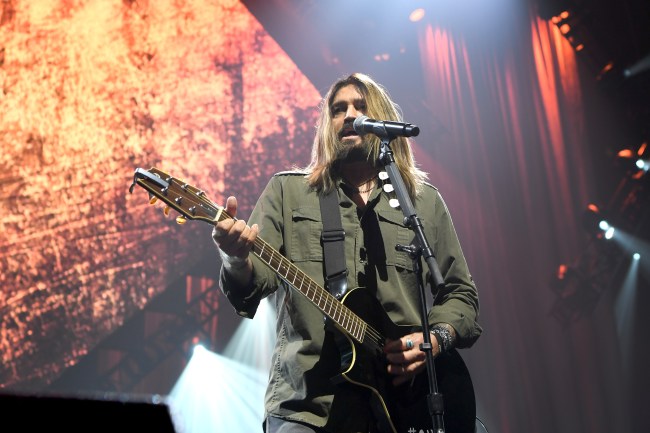 With a whole lot of nothing to do this year, I have seen what seems like the vast majority of my instagram hopping in their cars and taking trips to explore the mountains, desserts and everywhere from sea to shining sea. Billy Ray Cyrus appears to be one of those people and his cover of LL Cool J’s “Mama Said Knock You Out” speaks to that notion. As part of his upcoming second installment of the Singin’ Hills Sessions EPs — subtitled Mojave — Cyrus cut most of the project in the Mojave Desert.

Cyrus always finds a way to stay relevant between his ‘Achey Breaky Heart’ fame, his family drama and daughters Miley and Noah Cyrus, and most recently with his verse on Lil Nas X’s ‘Old Town Road’ remix. This time, he’s putting a country/western spin on one of 1990s most influential rap songs and it’s actually pretty solid.

Now, don’t get it twisted, there isn’t much to it. Instead of bass and beats, the song is transformed into a string-instrument tune with a handclap rhythm and harmonized background vocals while Cyrus sing-speaks the lyrics. It works, and it makes me want to hop in an old Ford truck and drive off through the desert until I can find one of those old western saloons with the swinging doors and grab a Friday beer. LL Cool J said not to call it a comeback, but Cyrus had other plans. His Singin’ Hills Sessions: Mojave is out anywhere that you stream music.