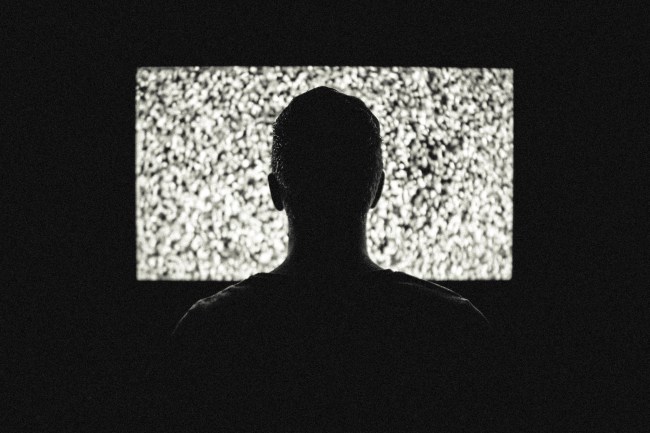 Are you ready to read about the latest way you could get cancer and die? Apparently, simply watching TV can be deadly. Even if you are a healthy, fit individual who has an active lifestyle, you are still at risk for bowel cancer according to a new medical study.

In a new scientific study published in the journal JNCI Cancer Spectrum, researchers from Washington University, Harvard, and the Yale Cancer Center discovered that young Americans are being diagnosed with bowel cancer or colorectal cancer at higher rates. According to the Nurses’ Health Study II, cancers of the colon and rectum are on the rise in Americans aged 20 to 49. Researchers analyzed the TV-viewing habits and health of 89,278 women between the ages of 25 to 42 for two decades.

In the 118 cases of young-onset colorectal cancer, scientists noticed that a majority of the victims of the dangerous disease had similar TV viewing habits. Nearly 70 percent of those diagnosed with bowel cancer watched more than two hours of television per day. Those who watched an hour of TV saw their chances of getting bowel cancer at 12 percent higher than normal. The researchers found no higher rates of bowel cancer in people with higher amounts of time spent sitting eating or sitting at a desk at home or at work.

One might assume that the cancers were higher because of a sedentary lifestyle or obesity, but the likelihood of getting young-onset colorectal cancer was not higher in those who exercised more or had a lower BMI. There could be a correlation between the higher cancer rates and the upward trend of binge-watching combined with the higher consumption of processed foods.

“This study may help identify those at high risk and who might benefit more from early screening,” said the study’s co-senior author Yin Cao, Assistant Professor of Surgery at Washington University School of Medicine. “Increased TV viewing may result in lower energy use, higher caloric intake, and less healthy diets, for which all are colorectal cancer risk factors.”

“Targeted identification of those most at risk is critically important to help mitigate this rising burden,” Yin Cao said in the release. “Our findings indicate that reducing sedentary behaviors, particularly TV watching, may be an effective, low-risk, and actionable risk reduction measure.”

This is why you get an exercise bike and plop it right in front of the TV so you get some activity when you’re watching ENTIRE seasons of shows during your winter binge-watching day-long sessions.

RELATED: Nearly Half Of Medicinal Marijuana Users Have Ditched Prescription Drugs In Favor Of Weed