After Being Attached To The Role For Over A Decade, The Rock’s ‘Black Adam’ Has Finally Begun Production 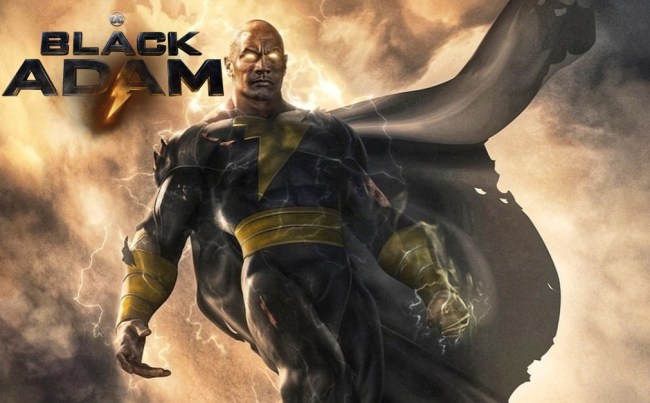 Having been attached to the role since 2007 and officially cast in the role back in 2014, production on The Rock’s upcoming superhero movie Black Adam has officially begun, with filming set to commence next week.

The Rock’s first foray into superhero filmmaking has taken far longer than originally expected or intended. Announced in 2014, Black Adam began the writing process in 2017, aiming for a December 2021 release. Due to the pandemic, though, that release date was bumped back to July 29, 2022. Black Adam took over Times Square to announce its new July 29, 2022 release date, making it feel as though *this* will be the one that finally sticks.

In addition to The Rock’s titular Black Adam, the film will also feature various members of the Justice Society of America: Aldis Hodge will star as Hawkman, Quintessa Swindell is playing Cyclone, Noah Centineo is portraying Atom Smasher, and Pierce Brosnan has been cast as Doctor Fate.

While plot details remain sparse, The Rock did vaguely hint at what the film would be about during DC FanDome back in August:

“Five thousand years ago, Kahndaq was a melting pot of cultures, wealth, power, and magic. Yet, most of us have nothing, except for the chains around our necks. Kahndaq needed a hero, instead, they got me. I did what needed to be done and they imprisoned me for it. Now, five thousand years later, I’m free and I give you my word… No one will ever stop me again.”