Big Ol’ Black Bear Walks Into A 7-Eleven, Pumps Some Hand Sanitizer, And Terrifies An Employee 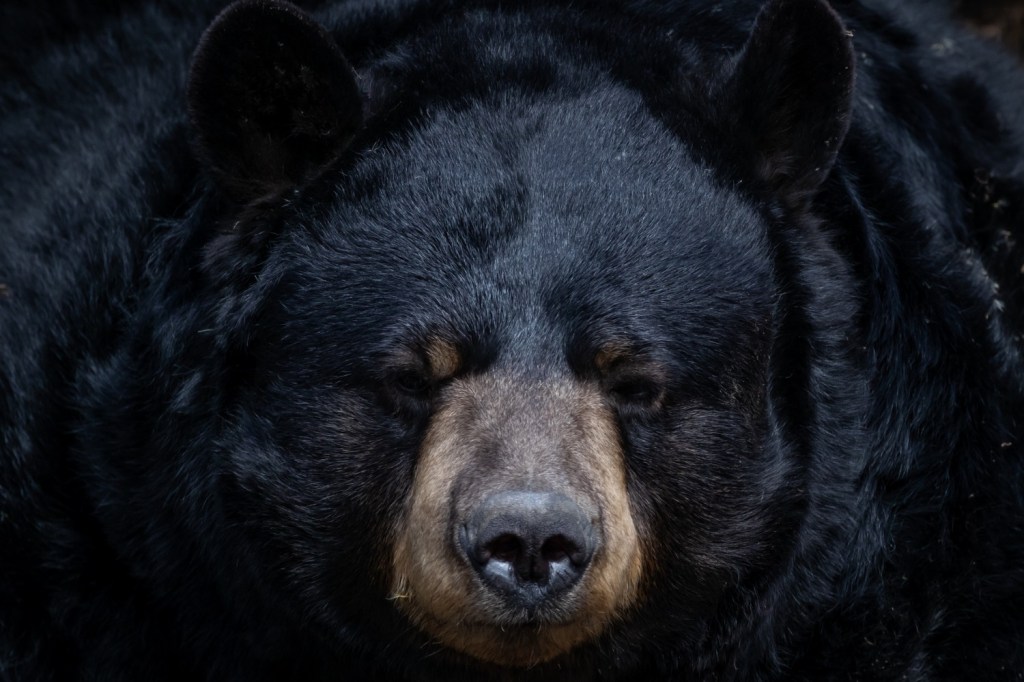 If you ever find yourself in a close encounter with a black bear it’s important that you remain calm. Don’t panic. Don’t scream. Attempt to make yourself appear as large as possible. And don’t do anything that would spook the bear into a potential attack.

That’s easier said than done. If you’ve ever suddenly found yourself within close proximity of bears then you know how your adrenaline spikes and the rest of the world suddenly disappears at that moment. Panicking and trying to shoo away the bear might be your only natural reaction. Still, fight that urge. Stay calm.

This viral TikTok below is a pretty good example of what to avoid doing if you encounter a black bear. Meanwhile, the bear was just trying to get some hand sanitizer to stay clean in these uncertain times.

He might’ve even been looking for a late-night 7-Eleven roller dog but we’ll never know because the video stops short of showing us what happens inside the store. There are a few more clips though of the bear trying to get into the 7-Eleven dumpster:

Rachelle Ducusin is the 7-Eleven employee we can hear throughout that video absolutely panicking and yelling ‘stooooppppppp’ at the bear. As it turns out, she saw the bear prior to this video and it apparently charged her when she tried to stop it from getting. in the trash.

It’s actually incredible to see how easily this black bear was able to open the lid to the dumpster.

Eventually, after Rachelle Ducusin called 911 the emergency crew arrived and pelted the bear with rubber bullets which got the bear to take off for the woods.

Bears aren’t very complicated creatures. If they smell trash or food and sense an easy meal they’ll take advantage of that. Most people who live outside of cities have health with this behavior from bears before.

If you’re at all worried about close encounters with bears, the National Parks Service has a good resource on bear safety that you can read up on.