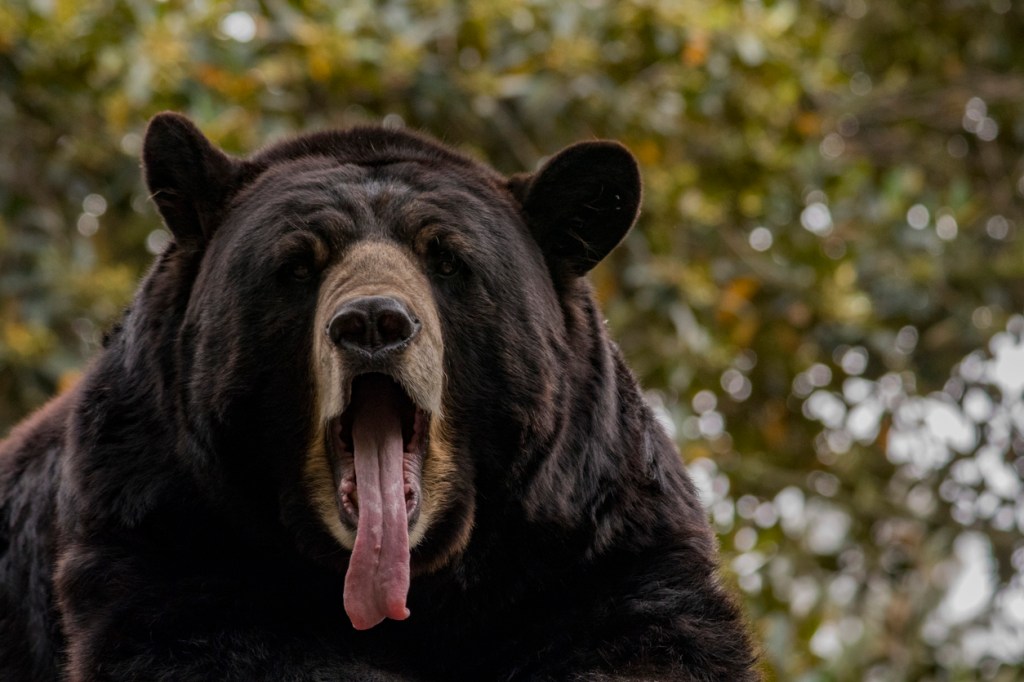 The joy experienced from jumping on a trampoline is a universal experience across species. I’ve seen videos of deer jumping on trampolines and having the literal time of their lives. That is until their hooves got through the jumping mat and they get stuck. Here we see two big black bears living their best lives while wrestling on the trampoline.

This reminds me of back in the day when me and the boys would watch WWE (or play the video game) and then try to reenact the moves of Dwayne ‘The Rock’ Johnson and Stone Cold Steve Austin. That is until someone’s little brother inevitably felt left out and then demanded a ‘Double Bounce’ and hurt himself and someone’s mom came out screaming. Am I crazy for thinking we all had this shared experience on trampolines as kids?

This footage of two black bears going buck wild on a trampoline comes from someone’s house near Coquitlam River in British Columbia. It’s just a little east of Vancouver and pretty close to the USA-Canada border. And while these black bears are pretty chunky it’s clear they’re not fully grown. I’d estimate they are definitely past the juvenile stage and entering adulthood. Anyway, here’s a few minutes of bears having the best time ever…

Trampolines aren’t cheap. A decent trampoline will easily cost over a thousand dollars. But those black bears couldn’t care less about the cost as they trample the surface with their big bear claws. They’re just wrestling it up, pulling on the protective netting, and being rowdy bears.

If I was that person filming I’d be pretty bummed about those black bears destroying the trampoline but the video is priceless. And if they manage to monetize that video on YouTube effectively they’ll make plenty of money back and be able to buy a new trampoline for the family.

Other animals jumping on trampolines!

There’s something special about watching not just black bears but all wild animals enjoy jumping on trampolines. Here are a few more clips I think you all will enjoy. Starting with these elk having fun:

And let’s not forget this video of foxes jumping on a trampoline. It’s up to 44 million views and is one of the earliest ‘viral videos’ on YouTube dating all the way back to 2008:

My next-door neighbor has a trampoline between my house and theirs. I might have to go knock on their door and see if I can use it. I’m finding myself jealous of these animals now…