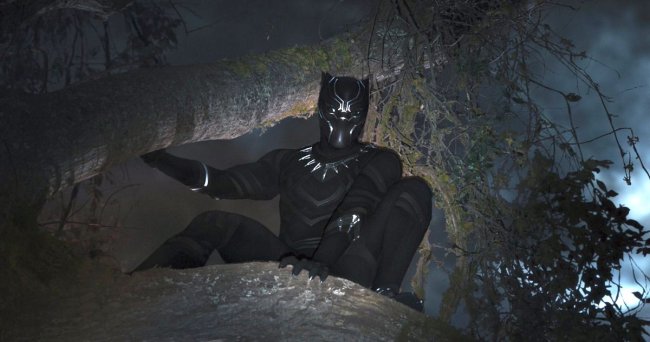 Clearly as excited about the return of movie theaters as fans are, Marvel Studios released a sizzle reel on Monday that not only celebrated the return of theaters but included first-looks at their upcoming Phase 4 projects, including next year’s sequel to Black Panther.

The official title for the 'Black Panther' sequel is:

Obviously, Black Panther: Wakanda Forever will be a much different experience than its predecessor, as the film is tragically going to be without its titular star, Chadwick Boseman’s T’Challa. Director Ryan Coogler, who is returning for the sequel, has recently spoken out about making the film without Boseman, stating that while it’s obviously difficult, it’s also necessary.

“It’s difficult,” Coogler told The Hollywood Reporter. “You’ve got to keep going when you lose loved ones. I know Chad wouldn’t have wanted us to stop. He was somebody who was so about the collective. Black Panther, that was his movie. He was hired to play that role before anybody else was even thought of, before I was hired, before any of the actresses were hired. On that set, he was all about everybody else. Even though he was going through what he was going through, he was checking in on them, making sure they were good. If we cut his coverage, he would stick around and read lines off camera. So it would be harder for me to stop. Truthfully. I’d feel him yelling at me, like, ‘What are you doing?’ So you keep going.”

Wakanda Forever isn’t the only Black Panther project in the works at Marvel Studios, as a Disney+ series based in Wakanda is also being developed by Coogler.

Black Panther: Wakanda Forever is set to begin production in July ahead of the film’s currently-scheduled July 8, 2022 release date.