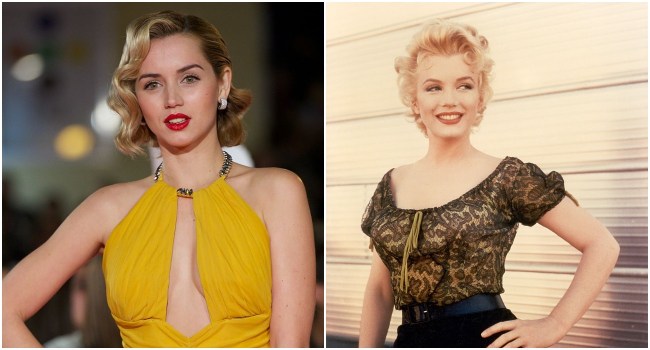 After it was originally scheduled to release in late 2021, Blonde — the Marilyn Monroe biopic directed by Andrew Dominik and starring Ana de Armas — was delayed, with rumors indicating that Netflix was taken aback by the film’s sexual content.

While Netflix’s concerns were never confirmed nor denied, it appears that the streamer is comfortable with how the film eventually turned out, as Blonde has officially been rated NC-17, according to FilmRatings. Blonde, the first-ever NC-17 film that Netflix has produced, received the rating due to  “some sexual content.”

Blonde director Andrew Dominik says an NC-17 movie about Marilyn Monroe is “what you want.”

Earlier this year, Dominik — who has already directed films such as The Assassination of Jesse James by the Coward Robert Ford and Killing Them Softly — addressed the film’s graphic content and essentially said that’s what a movie about Marilyn Monroe is supposed to be: