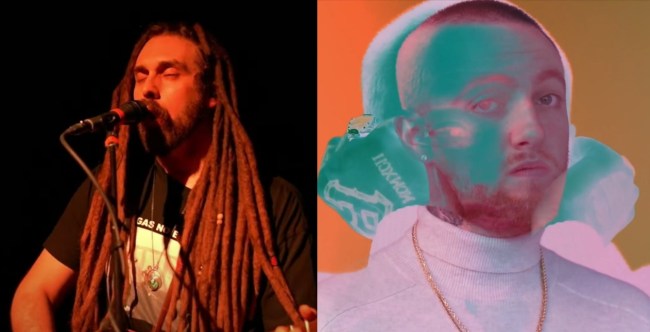 One of the highlights of Circles is “Everybody”, a poignant ballad on life and death.

Mac’s version of “Everybody” is an “inspired cover” of Arthur Lee’s 1972 anthem “Everybody’s Gotta Live,” featuring Mac on vocals and keys, with minimal drums, bass, and layered vocals that builds with each verse. It’s a sparse yet beautiful musical meditation on one’s own mortality, like standing in the dead silence of a desert just to thing.

Each note hangs and clings.

During a recent show at The Wilma in Missoula, Montana, bluegrass outfit The Kitchen Dwellers brought Mac’s masterpiece to life as an acoustic ballad. It’s nice to hear the song with the tasteful pluck of a banjo and mandolin.

It’s a wonderful ode to a musician gone way too soon.

Hey, do you love music? Do you dig it when we write about live music here at BroBible? I’m going to be launching a newsletter in a couple weeks with music as my main focus, as well as art, food, and Internet culture as my main focus. Throw me a follow on Twitter for updates.