B.o.B. Is Crowdfunding Satellites To Try And Prove The Earth Is Flat 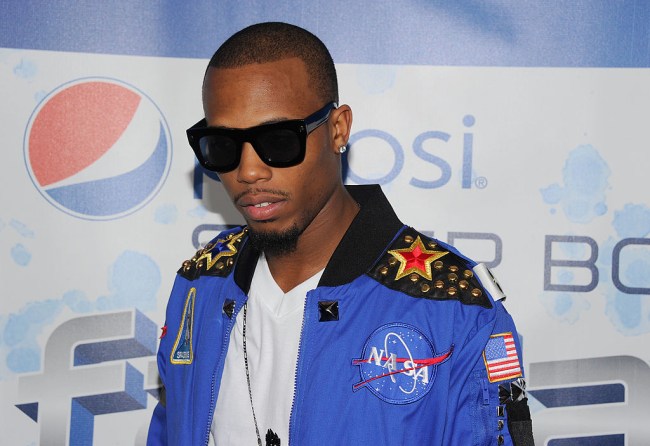 The internet is filled with an incredible number of websites devoted to harebrained conspiracy theories about virtually every conceivable topic. I’ve come across a number of them during my time working on the internet, and I’ve found myself venturing down a wormhole on more than a few occasions in order to try to wrap my head around them.

It’s hard for me to pick a favorite, but the Flat Earth Society (which boasts 100,000 followers on Facebook) has to be a top contender. If you can’t tell by the name, the group is a collective of people who believe the Earth is flat despite the fact that Pythagoras figured out it was a sphere back in 600 BC. However, they’re not going to let pesky things like math and science get in the way of their beliefs.

Kyrie Irving caught a bunch of flack earlier this year when it was revealed that he was a Flat Earth truther— a sentiment that Shaq recently echoed— but it turns out NBA players aren’t the only people who subscribe to this theory. B.o.B. is also a card-carrying member of the society, and he’s taking drastic steps to prove the Flat Earth theory once and for all.

The rapper— or someone posing as the rapper— recently launched a GoFundMe page in order to fund an expedition to space in order to prove the Earth is not a globe (despite all of the prior expeditions to space that have provided evidence to the contrary). The description reads:

What’s up guys! Help support B.o.B purchase and launch multiple satellites into space. He will be keeping you updated with step-by-step documentation of the process! Help B.o.B find the curve! Help spread the word!