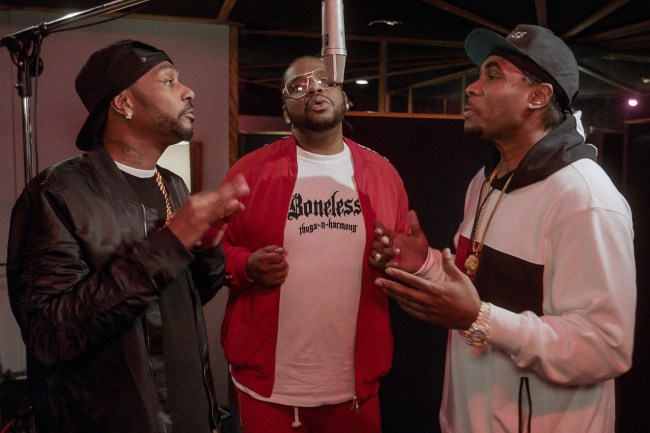 No idea polarizes a group of friends on wing night more.

You’re either unwavering in your dedication to boneless wings or morally opposed to the very idea, staunch and iron-fisted in your chicken wing traditionalism.

And those in the latter camp tend to endlessly mock their boneless brethren over their order. Boneless wing lovers are bullied, harassed, and made to feel small by the Bone-Inners in an enduring and systemic act of persecution that future generations will deem barbaric.

boneless wings are for the lazy. for the weak.. the childish

I can’t trust you if you eat boneless wings 🤡

People who prefer boneless over wings are weak

Today, we say this:

After years of being the punching bag for men who think eating chicken with a bone spikes their testosterone and increases their bench, the boneless devotees finally have a voice to bring some Harmony.

Legendary rap group Bone Thugs-N-Harmony weighed in on the debate today – with 25 years of changing the game under their belt, the Grammy-Award winning group is now changing their name. After trying Buffalo Wild Wings all-new boneless wings, the group announced they’ll officially be going by “Boneless Thugs-N-Harmony” until further notice.

The Boneless Thugs arrived at their decision after trying Buffalo Wild Wings’ all new boneless wings which recently hit their sports bars nationwide. This new wing is a part of B-Dubs’ mission to make boneless too good for debate and features a bigger piece of chicken, less breading, and all around packs more flavor into every bite.

We got a chance to swing by the Boneless Thugs recording session to learn more about their transition from Bone to Boneless – which they hope will help boneless wings finally get the respect they deserve. 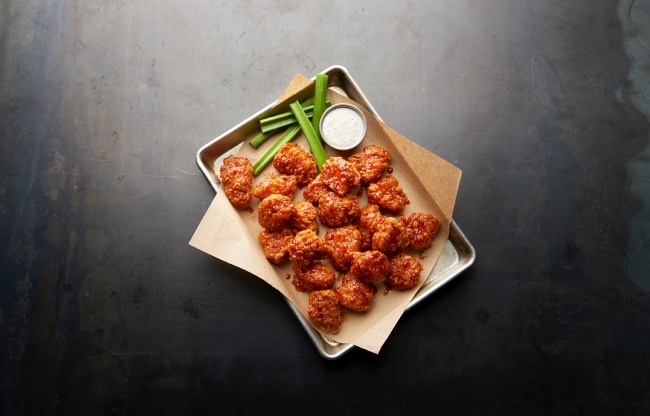 Well, they hot as hell, for one. They’re spicier than a lot of other places, you know what I’m saying? There’s a lot of flavor.

Yeah, what about dipping sauce? Are you a ranch guy? Blue cheese guy?

Oh no, the carrots and celery is definitely good. Trying to be healthy at the same time, eating wings.

That’s another thing. I really don’t like sweet food, you know what I’m saying? So it’s like, I can’t eat orange chicken or none of that. Anything that’s sweet, especially with chicken. I don’t like it.

I just like my food to be regular. Just seasoned. You know what I’m saying? Like with seasoning, and I’m good. I love lemon pepper. 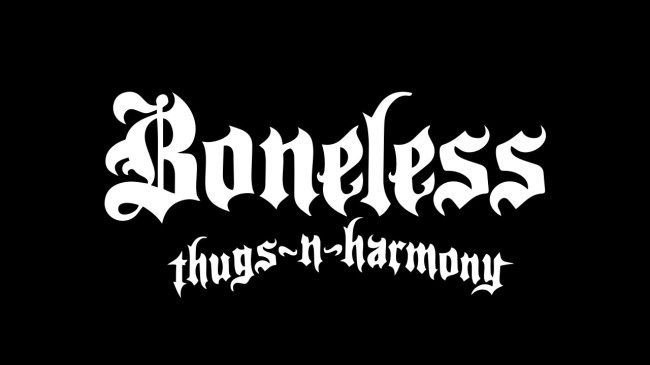 Yea. The mango’s good too. The twist, little sizzling twist to it man. Yeah, mostly hot.

I liked the different variety of hot.

What about ranch or blue cheese? Which are you going for?

If you’re going boneless, do you eat it with a fork?

Fingers for the boneless?

Yeah, you got to get it in there. That’s a good style. It just tastes better with your fingers. 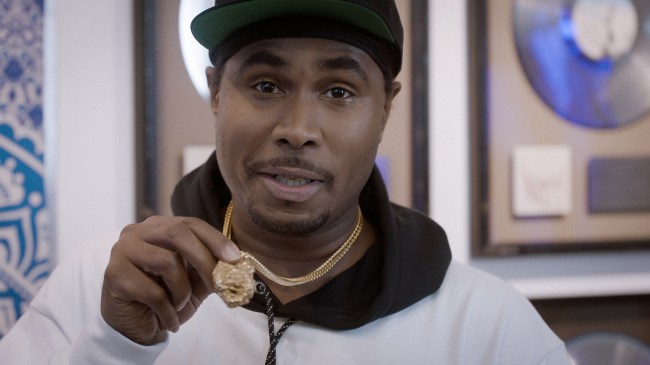 But for one member of the group, Layzie Bone, the choice to give up his identity as a bone guy wasn’t so easy. Dare I say, he was at a..

With Buffalo Wild Wings making their new boneless wings irresistible and one of the greatest rap groups of all-time repping them, I’d say it was a pretty good day for the Boneless Wingers.