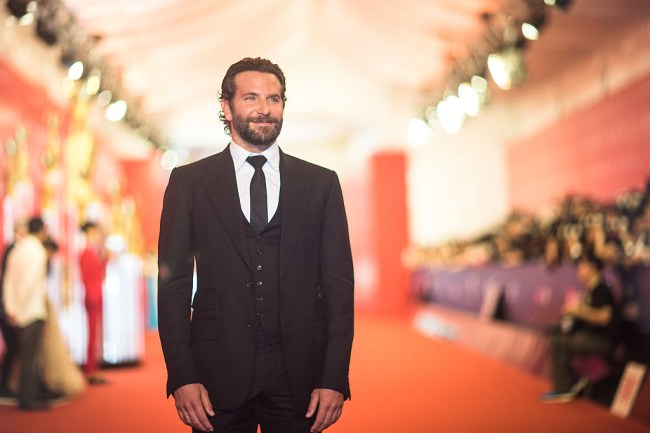 Sheeeeeesh — talk about something you didn’t even know you wanted but now absolutely need: Bradley Cooper, not only starring in a Paul Thomas Anderson, but a Paul Thomas Anderson film set in 1970s California. Cooper probably hasn’t even put ink to paper and this movie has already been nominated for Best Picture at the Academy Award. Just absolute flames all around: Paul Thomas Anderson is unquestionably one of the best living filmmakers, while Cooper is now firmly amongst the Top-10 A-List actors in the world.

While specific plot details about the film are being kept under wraps at this time, it’s been described as a 1970s coming-of-age drama that follows a young actor in San Fernando Valley, California.

As The Hollywood Reporter — who exclusively broke the story — points out, San Fernando Valley is the setting of many of PTA’s films, such as Boogie Nights, Magnolia, and Punch Drunk Love.

Anderson wrote and will produce the movie via his Ghoulardi Film Company banner, along with Sarah Murphy.

The project, which recently jumped to MGM from Focus Features, was gearing up for a spring/summer 2020 production start date prior to the COVID-19 shutdown. According to sources, the project is now eyeing a fall start, but this is contingent on how and when productions are able to begin shooting again in Los Angeles. [via The Hollywood Reporter]

At this time, while it’s unclear who exactly Cooper will play in the film, I’m willing to bet he plays some sort of influential teacher or mentor of some sort.

Outside of voicing Rocket Racoon in Avengers: Endgame, Cooper hasn’t appeared in a film since 2018 when he starred in A Star Is Born and The Mule.

Prior to the global shutdown, Cooper was in the midst of filming Nightmare Alley, the latest project from Academy Award winner Guillermo del Toro. In addition to Cooper, Nightmare Alley — a psychological thriller based on the novel of the same name — also stars Cate Blanchett, Willem Dafoe, Toni Collette, Richard Jenkins, and Rooney Mara. Again, just more flames all around.

Cooper also has something cooking behind-the-camera as well, as he is set to direct an untitled Leonard Bernstein feature for Netflix. Oh, and not to mention Guardians of the Galaxy Vol. 3 is also in the pipeline. This dude B Coop is simply on top of his game these days.