Why Showtime’s ‘Billions’ Is Currently The Coolest Show On TV 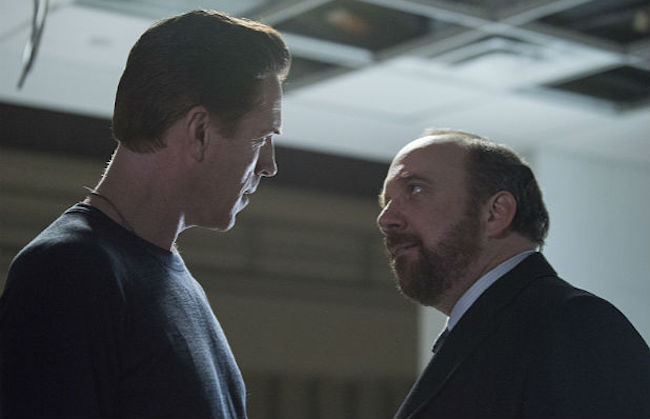 Showtime’s Billions is one of these shows, and for my money, The Coolest Show on TV right now. What separates the Brian Koppelman-created series from other critically acclaimed bro-centric hits, like, say, Entourage (which I loved) is that the former HBO series thought it was “cool.” Billions knows it!

I asked Koppelman to reflect on his time running the oxymoronically popular niche series, which is now in its fourth season and currently starring the remarkable foursome of Paul Giamatti, Damian Lewis, Maggie Siff, and Asia Kate Dillon. Our exchange took place over an app which remains in play with all the cool kids (and just as many as the not so cool ones).

Even guest stars get anointed with cool name drops like this past week’s ‘Chicken Man.’

A Plethora Of Colorful Characters

Eccentric billionaire hedge fund managers, powerful and corrupt law officers and a tough as nails therapist, all living multiple lives, are only the beginning of the rich palette.

It’s rare for an ensemble cast to have so many complex, deeply-disturbed, intense characters but that’s exactly how you’d describe the entire group of Billions.

All of them run rampant throughout the series. Yeah, so what you say, right? We’ve seen them before. Oh, not like this you have. Billions successfully delivers EACH of the ‘Seven Deadly Sins’ within EVERY episode.

Nothing cooler than that my twisted friends.

Bruce Springsteen AND Little Steven Van Zandt & The Disciples of Soul….and that was just this past week’s episode!

Consistently, the best music soundtrack in the history of TV with a playlist featuring Black Sabbath and Metallica to Al Green and The Boss. It’s like a weekly Scorsese film.

Men, Women and They…all equal, cool cucumbers at work and at play. Just badass people being badasses in work environments without a lean into gender norms or archetypes.

In this landmark episode, the geekiest character (compliance officer Ari Spyros) attempts to assert himself into the cool kids club, but he’s quickly put in his proper place by the show’s ‘King of Cool,’ Bobby Axelrod. Axe declares Spyros lacks the winning ticket of “wit, cool, and credibility” that Bob Dylan and Tom Petty required for their supergroup, the Traveling Wilburys. In one clean swoop, Axe hammers home the hierarchy and precious fundamentals of the show.

Normally, this would be too “on the nose” to be “cool,” but it just works so well within the context of the episode and addresses the Billions world with such extraordinary perfection that it may be the singular defining moment in the series. 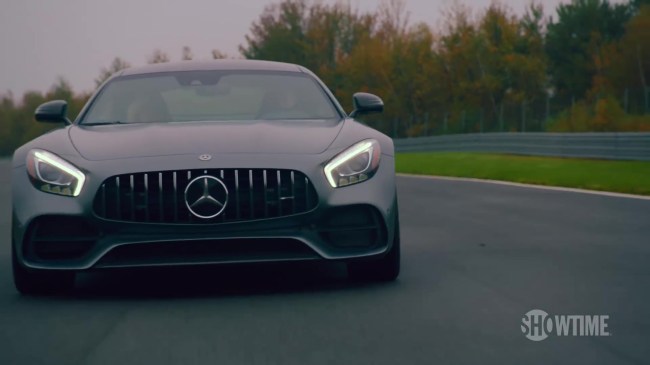 For Billions, Koppelman went back to the ornery Russian well by casting Malkovich as yet another Russkie badass. Koppelman’s now caught lightning in a bottle twice with Malkovich on screen- first as a ruthless, red gangster poker player in the brilliant poker flick, Rounders- and now a second time, as a dangerous oligarch, in Billions.

Stop. Don’t even try. The city that never sleeps is always where the world’s coolest action resides, especially in the high stakes finance world. The show couldn’t possibly exist anywhere else.