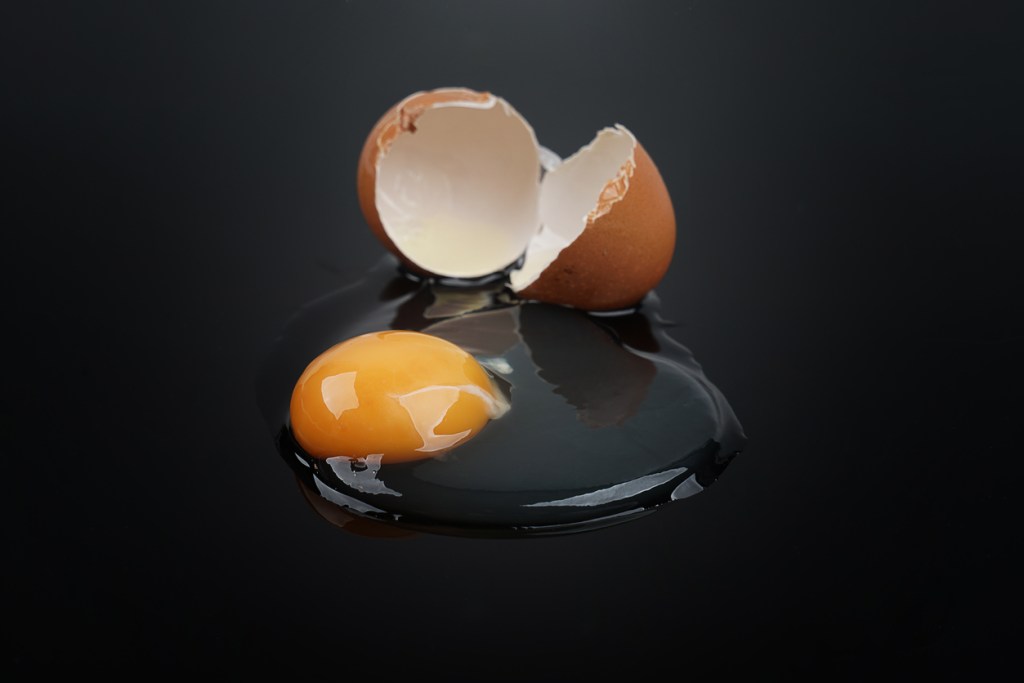 Have you ever thought about what happens to a raw egg that’s cracked and left to sit for an extended period of time? I haven’t. But I’m sure glad I watched this video because now I know how awesome the science of it is

Around here, eggs get cracked to cook or they’re cracked on accident and they get cleaned. Whoever had the idea to crack an egg and film a 10-day time-lapse video is a genius. That’s something that never would’ve crossed my mind in a million years.

Even though this video is sped up because it’s a time-lapse I still watched it at 1.5x speed on YouTube and it blew my mind. The egg crystallizes like a snowflake in a way that I never would’ve expected. Check it out:

If you’re wondering what it takes to film something like this for yourself, the video was uploaded by the Another Perspective YouTube channel and they listed ‘sony a6000, sony a7r4, 60mm laowa and 90mm sony macro lens’ as the gear they used for this clip.

I could be wrong about this but it seems like time-lapse videos are having a resurgence on YouTube. I wrote about this one a month ago that showed ants devouring a tangerine over the span of 30 hours.

In that one, I kind of figured the ants would make the tangerine disappear within minutes but it took them a day and a half. I’d love to see a TV channel of just videos like these. Mindless time-lapse videos that could be on in the background that I don’t need to pay attention to but are entertaining whenever I look up.