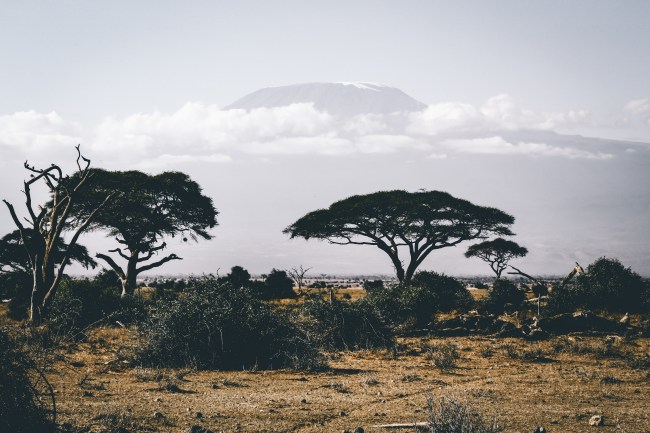 The early 80s saw an explosion of a type of music that would come to be known as “yacht rock”— the kind of tunes made especially for chilling on a boat in Miami while wearing a white blazer and snorting things off of mirrors.

If you’re unfamiliar with yacht rock, you might enjoy the acquired taste of a series of the same name that serves as a fantastic primer, but even if you know nothing about it, you’re more than likely aware of some of the genre’s most notable songs.

One of them was Toto’s “Africa,” a tune that has stood the test of time for reasons I can’t really explain (I assume its extreme karaokability has something to do with it).

If Phil Collins had never made “In the Air Tonight,” the drum fill from “Africa” would easily be the most iconic series of notes to ever be played by a percussion instrument.

You can try to argue otherwise but you’d be wrong.

As I alluded to before, “Africa” has some absolutely fantastic staying power and has become a bit of a meme in recent years, which is probably the work of Cool Teens on the internet.

One fan even convinced Weezer to cover it and they actually ended up appearing on Jimmy Kimmel to perform their version.

Burger King recently jumped on the bandwagon when it’s British Twitter account sent out a thirsty message earlier this week by promising to play “Africa” on a constant loop at one of its stores it if could get 1,000 retweets.

As you can see, they easily surpassed that number— thanks in no small part to an assist by Toto itself.

Does this come with fries? https://t.co/fzF7ywfXEr

As a result, The Takeout estimates the Burger King at London’s Camden Town location will play the song up to 108 times today (depending on whether or not they decide to loop the radio edit or the original).

There have been examples of other fast food restaurants using classical music to prevent people from loitering inside so I can only assume this will have the exact opposite effect.