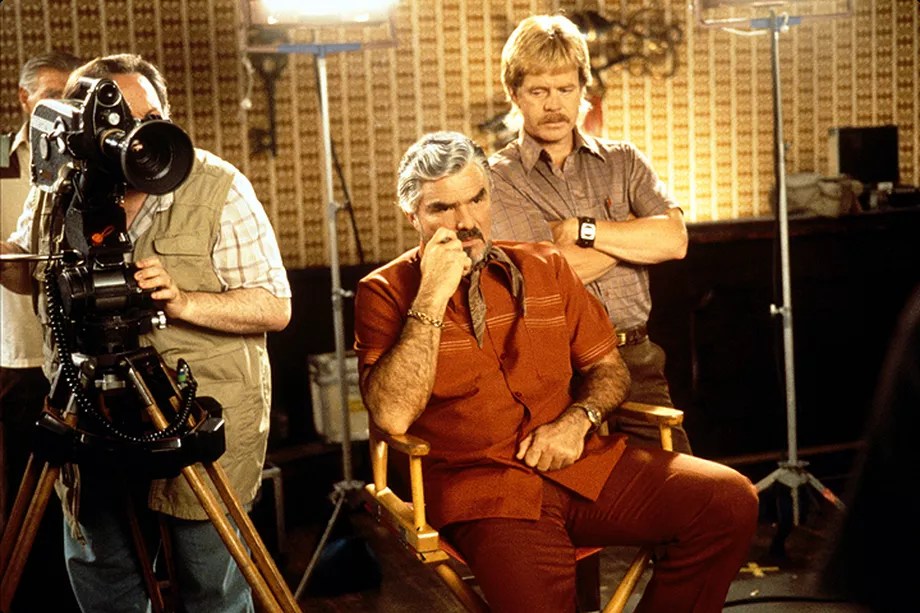 Movie star and American icon Burt Reynolds passed away Thursday due to cardiopulmonary arrest at the age of 82. The charismatic actor was the number 1 box office attraction for a five-year stretch starting in the  1970s, appearing in films such as The Longest Yard, Smokey and the Bandit, Semi-Tough, and Hooper.

Arguably Reynolds most famous role, at least for us millennials, was his role as adult firm director Jack Horner in the 1997 film Boogie Nights. Reynolds was nominated for the Academy Award for Best Supporting Actor for his performance but ultimately lost out to Robin Williams in Good Will Hunting.

Despite receiving rave reviews for the role and the job single-handedly digging Burt out of career purgatory, bad investments, and a very pricey and public divorce, Reynolds was so unhappy with Boogie Nights that he fired his agent afterwards. Oh, also a relevant detail to note: Reynolds never even saw the film in its entirety.

Earlier this year, Reynolds told Conan O’Brien that he turned down the role seven times, claiming it “just wasn’t my kind of film,” and “made me very uncomfortable.”

Reynolds was so uncomfortable acting in his role that he admitted to wanting to hit director Paul Thomas Anderson, who was just a 27-year-old burgeoning filmmaker who was still a decade away from making his masterpiece, There Will Be Blood. Reynolds said that personality-wise, the two “didn’t fit.”

“I think mostly because he was young and full of himself,” Reynolds said in a 2015 GQ interview. “Every shot we did, it was like the first time [that shot had ever been done]. I remember the first shot we did in ‘Boogie Nights,’ where I drive the car to Grauman’s Theater. After he said, ‘Isn’t that amazing?’ And I named five pictures that had that same kind of shot.”

Regardless of clashes he’s had during his nearly 200-film career, there’s no denying that Burt Reynolds is a legend and will live on through folklore.